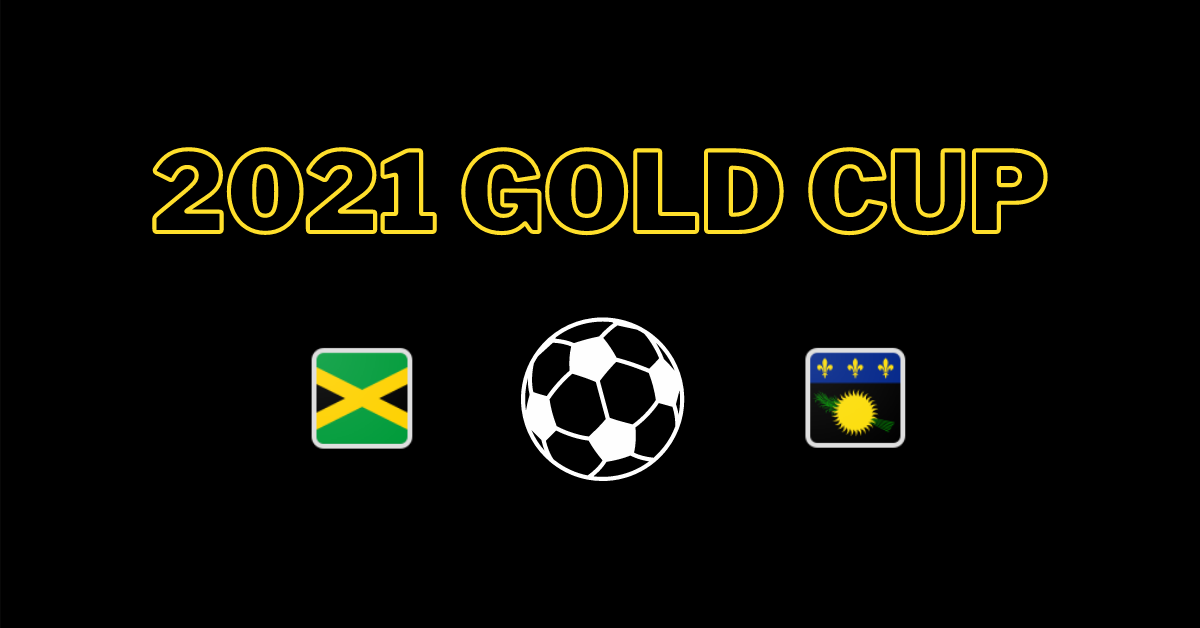 Jamaica had a couple problems with Suriname, but kept the attack far enough away from the goal to ensure that Suriname’s attacks could never quite threaten the net. They shouldn’t have as many issues with Guadaloupe, which looks likely to finish fourth in this group. Guadaloupe actually handled the challenge of facing Costa Rica fairly well by scoring a goal on a set piece, but that could be more because of poor defense on the part of the Ticos than anything that the Gwada Boys accomplished. Jamaica has reached the knockout stage in the past four Gold Cups in which it has participated, and it shouldn’t have any issues grabbing the win it needs to make it five.

Reason: This bet is mainly about covering myself, as I would rather protect against the possibility of a Guadaloupe goal. Jamaica’s defense isn’t great, but the Reggae Boyz do have an outstanding keeper in Andre Blake, a big reason why Suriname wasn’t able to get anything home in the first group stage match. But the Jamaican defense has allowed a goal in four of its past five matches, and Guadaloupe showed in its first match that it isn’t here to sit back and absorb close defeats. I’m not saying that Guadaloupe will find the net, but I’d rather gamble on the higher scoreline than on the Jamaican back four.

Reason: Getting three goals would likely ensure Jamaica can play for the draw against Costa Rica if it wishes, because the Ticos are unlikely to score a rout against Suriname. Right now, Costa Rica has the lead in the group based on goals scored, so if Jamaica wants first place and avoiding the United States in the quarterfinals, it has to find at least two and probably three goals in this one. Guadaloupe should cooperate because it has no choice but to attack; anything less than a win won’t do anything to help their cause.

SIDE BET: FIRST HALF TO FEATURE MORE GOALS, +210

Reason: Both Jamaican goals came in the first 26 minutes in their opener with Suriname, while three of the four goals scored in Guadaloupe’s 3-1 loss to Costa Rica happened in the first 45 minutes. It’s in Jamaica’s best interests here to nab an early marker or two and set their sights on Costa Rica, so look for an aggressive first half.