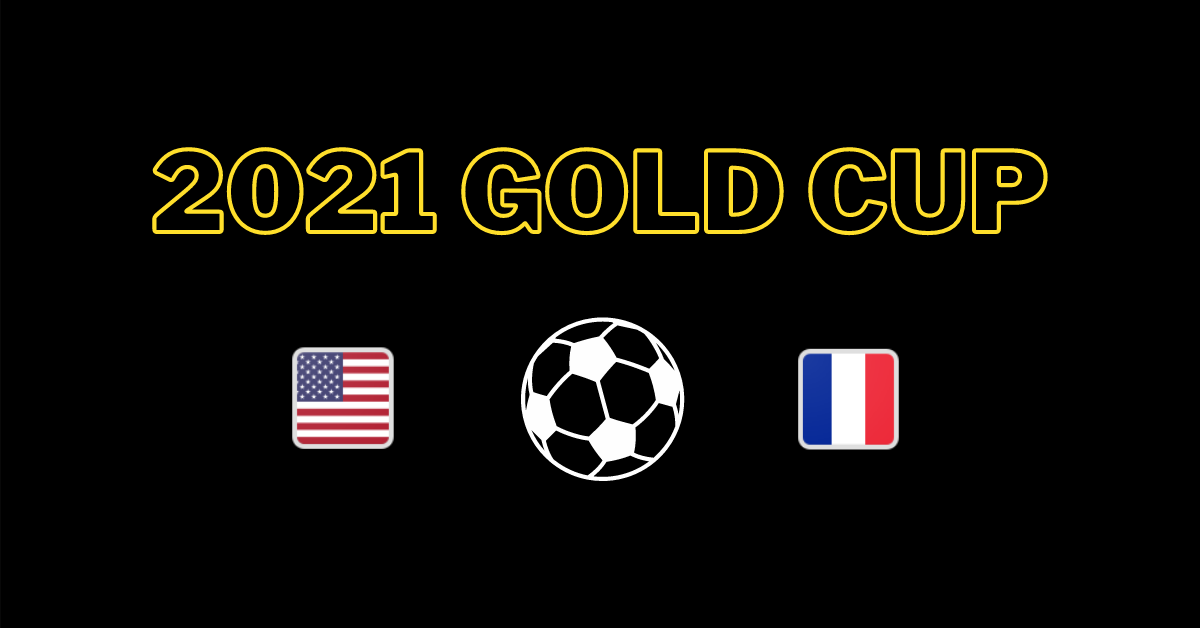 After failing to look sharp against Haiti, the USMNT gets another chance against another minnow. Martinique got off to a dream start against Canada, but reality quickly set in and the minnows were soon engulfed in a 4-1 defeat against the Reds. Things get no easier for Martinique here, which basically needs a miracle to have any hope of reaching the knockout stages. For the U.S., this match is about getting ready for Canada and proving something to itself. The Americans scored early against Haiti, but very nearly let the Haitians back into the match by allowing far too many decent looks at the net. That won’t work against better teams, and the Yanks have to clean that up if they’re going to win this tournament.

Reason: There’s just not a lot of value to be found on this match, because there’s no realistic way that the United States should even come close to defeat. Martinique was never in the match against Canada, and if the Americans are going to have any hope of beating the best of CONCACAF, they can’t be allowing an opponent like this to stick with them. A similar margin to Canada’s win appears reasonable.

Reason: The finishing should be better this time around now that the Americans have had a game to work with each other and get on the same page, and that should make this result a comfortable one. The U.S. might slack off a bit against an overmatched opponent, but getting a big number here would mean that any result against Canada would put the U.S. in first place in the group. Given that the U.S. looked shaky against Haiti, they’ll want to give themselves a cushion of knowing a draw with the Canadians will do the job, which means they need to press the issue against Martinique.

Reason: The Americans didn’t wait around to score against Haiti, putting home a goal in the eighth minute. Martinique didn’t wait long before conceding, as it gave up goals in the 16th, 20th and 26th minute, putting them well behind the eight ball. The U.S. should be a bit faster than Canada and get the first goal within the first 15 minutes, giving this prop solid value.