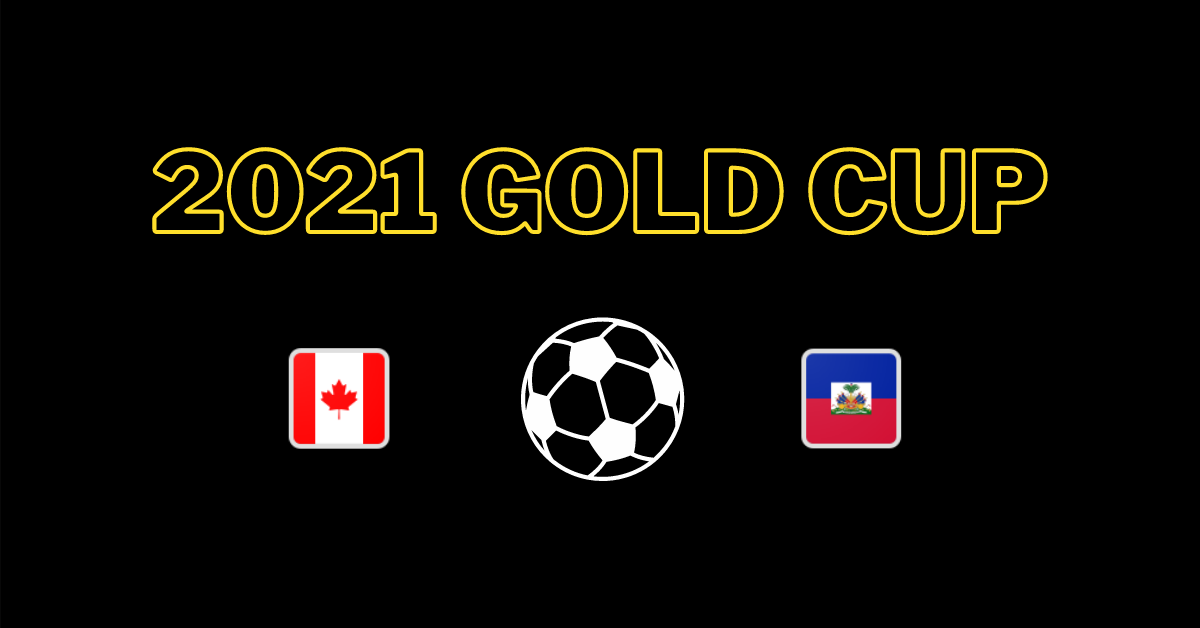 A 1-0 loss for Haiti in its first group match have both kept the Haitians alive and given Canada reason to hope. The Canadians are missing two of their best players in Alphonso Davies and Jonathan David, but they still looked solid against Martinique and are on track to make it to the knockout stages for the third consecutive tournament. Canada’s main goal is to actually win a match in the knockout stages, and two wins in their first two matches would greatly increase their chances of drawing a beatable opponent in the quarterfinals.

For Haiti, another small loss won’t be good enough this time. Two defeats in two matches would give them nothing to play for in their final match, unless Martinique can somehow get a result off the United States. A draw would give them a chance to earn their way into the knockout stages, but it’s going to be an uphill battle after losing twice to Canada a month ago.

Reason: I admit to being a bit nervous about this bet after Canada gifted a goal to Martinique, but the Reds really should be able to hold off Haiti. They did it twice last month when they emerged with wins of 1-0 and 3-0, and they shouldn’t really have a problem forcing the issue again. After the one mistake, they didn’t allow anything to Martinique the rest of the way, so I’m banking on the possibility that Canada has learned its lesson.

Reason: If Haiti gives up a goal, it can’t accept that situation like it could have against the United States. A loss here means Haiti is eliminated if the United States manages even a tie against Martinique (a virtual certainty), so the Haitians are likely to leave their defense open at the back in the final minutes as they try to save themselves. That’s likely to be where Canada finds the insurance marker.

Reason: Larin opened his Gold Cup account against Martinique, and he scored twice against Haiti in the two matches the teams played in June. With Davies and David out of action, Larin is one of Canada’s top options and is in fine form right now. He looks like a good bet to find the mesh here.