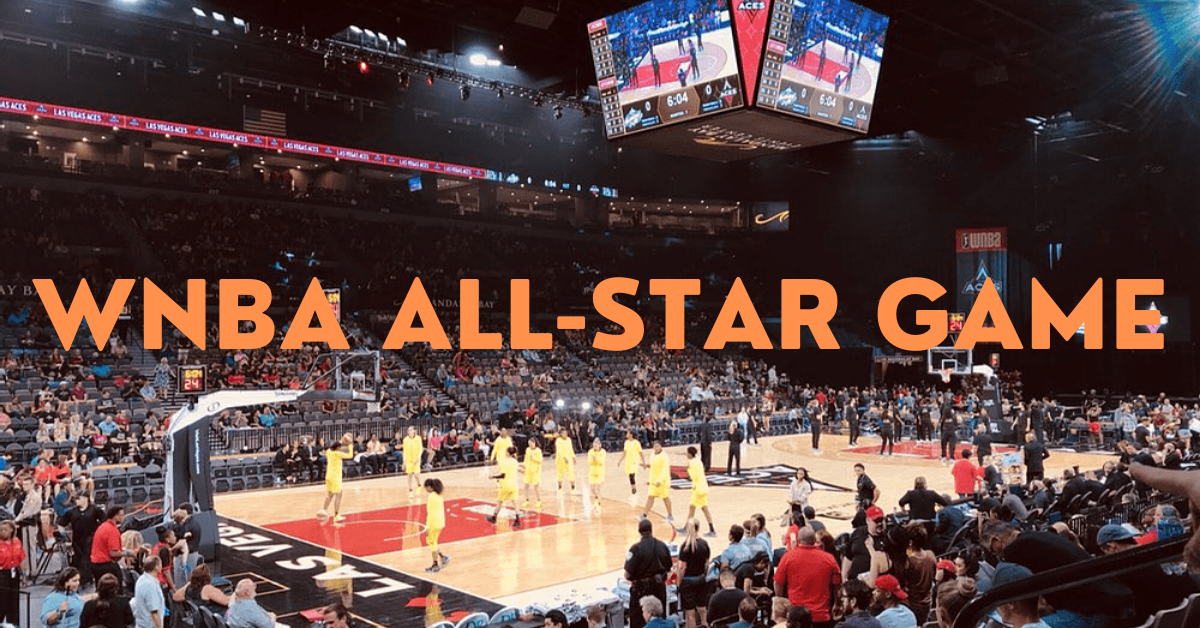 The 2021 WNBA All-Star game is a little different from past year’s. With the upcoming Tokyo Olympic Games, the U.S. Olympic team will battle the WNBA’s team of non-Olympic All-Stars at 6 p.m. (CT) Wednesday at Michelob Ultra Arena in Las Vegas.

Major side note incoming: Michelob Ultra’s kind of wail but they also straight up taste like water. I think that’s why I can drink so many of them. Any who…

Team USA is stacked of course with A’ja Wilson, Breanna Stewart, five-time Olympian Sue Bird and WNBA’s current leading scorer Tina Charles. Diana Taurasi is still battling that hip injury, so she most likely will not suit up tonight. But regardless, Team USA is full of stars that will be hard to be beat.

On the other side, the WNBA All-Star squad is made up of Candace Parker, Liz Cambage, Courtney Vandersloot, Kahleah Copper, Jonquel Jones, Dewanna Bonner, Brionna Jones and Arike Ogunbowale just to name a few. If you’re not big into the WNBA. six out of the eight players I named above play for either Chicago or Connecticut. Both the Sky and the Sun are Top 5 teams in the WNBA this season.

I think Team USA has the more talented roster and is much deeper compared to the WNBA All-Star team. There’s no line out for this contest at the moment but if I had to guess I think Team USA will be a six-point favorite and that’s where I’m going to put my money. This will be the last WNBA game until August 15 due to the Olympics, so get your bets in and watch the best players in the world battle it out in Las Vegas.