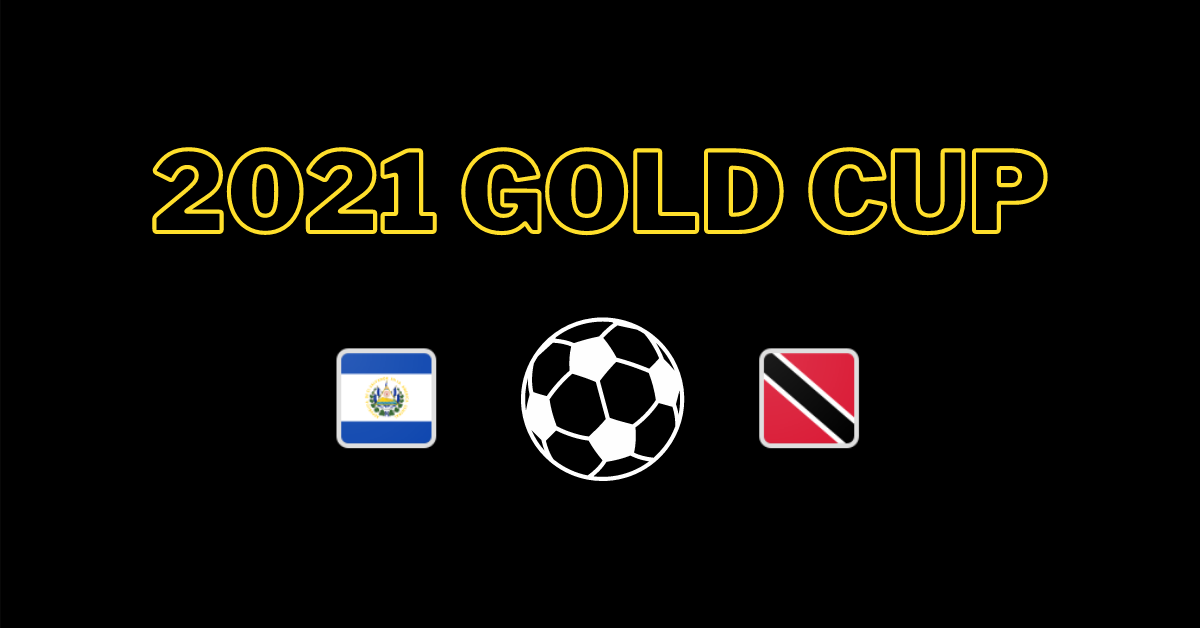 EL SALVADOR VS. TRINIDAD AND TOBAGO

This is the big match for El Salvador, because a win would guarantee passage to the quarterfinals of the Gold Cup. But El Salvador hasn’t won more than once in a Gold Cup since 1985, and its attack didn’t look sharp at all until Alex Roldan came on late and found the breakthrough against a weak Guatemalan side. Trinidad, on the other hand, stood up to Mexico as usual, withstanding every attack and getting the precious point that could carry them to the knockout stages. The Soca Warriors only need a tie to set themselves up to advance as long as they can thrash Guatemala in the final group match, and their defense gives them a chance to earn another point and put themselves in position to move on.

Reason: Neither side was impressive in its opening match, but the difference was that Trinidad was fighting an uphill battle against Mexico, while El Salvador should have had no issues with Guatemala, a team that wasn’t even supposed to be at this tournament. The Soca Warriors should be able to play their game a little more than they did against Mexico, which should give them a good chance at the tie they need to keep their goals in front of them.

Reason: El Salvador really should have had three or four against Guatemala, but the finishing just was not there for the Cuzcatlecos. I think they’ll find one against Trinidad, but I think their defense won’t have quite as easy of a time as they did with Guatemala, which should lead to an equalizing goal.

Reason: It doesn’t seem like there’s going to be a lot of offense in this one. Trinidad knows that El Salvador is very unlikely to beat Mexico, so if it can get a tie here, all it needs is a win over Guatemala and it’s through to the knockout stages. The Soca Warriors will likely do everything in their power to keep the score low. El Salvador will push because if the Cuzcatlecos don’t do the job here, they’ll have to either get a point off Mexico or hope that Trinidad fails to beat Guatemala. However, with how poor El Salvador was in front of goal, I can’t see them finding more than one marker here.