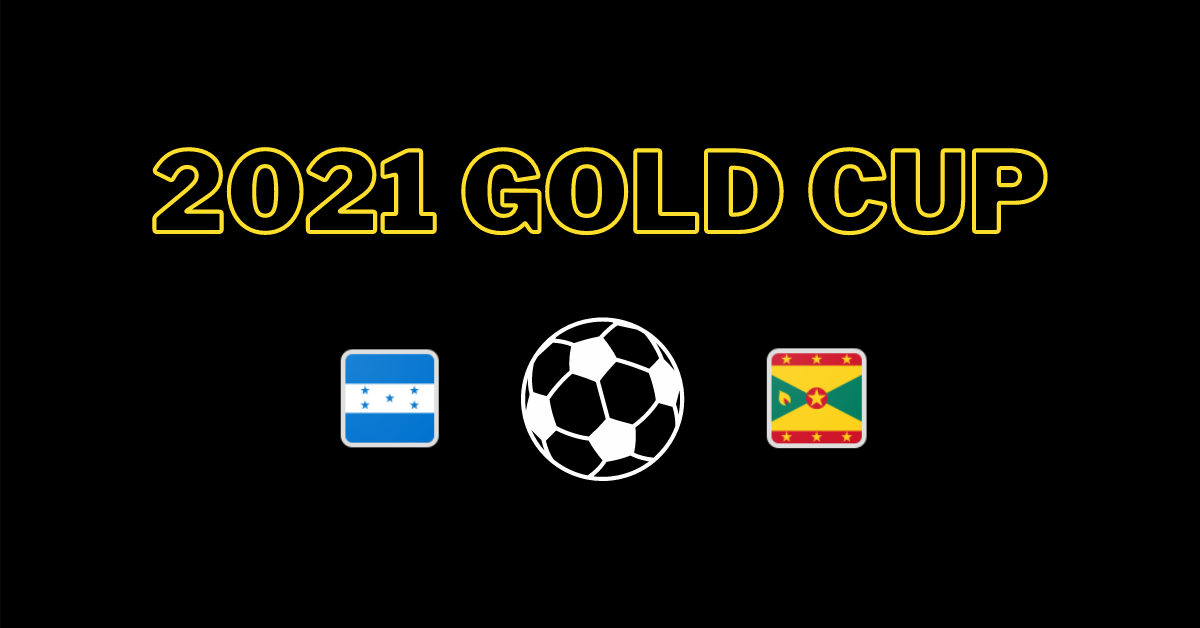 If Honduras wants to make it out of the group stage at the Gold Cup, a convincing win here is a must. The Catrachos drew the easiest team in Group D for their first match, which means they’ve got to assume that both Panama and Qatar will also put up big numbers against the Spice Boys, who are in the Gold Cup for the first time since 2011. Honduras hasn’t had any trouble scoring at will against Grenada in past meetings, as they routed the Spice Boys by 4-0 in 2009 and 7-1 in 2011.

That one goal in 2011 is Grenada’s only goal in Gold Cup history, as the Spice Boys have been outscored 25-1 in six matches all time at this tournament. They come in as losers of their past three matches, so don’t expect them to reverse their form this year.

Reason: The favorites are not playing well at this tournament, as Mexico finished in stalemate with Trinidad and Tobago, Costa Rica conceded a goal to Guadaloupe and didn’t look much better after going up a man and the United States was fortunate to escape with a win over Haiti. So this bet does give me some pause, except for the fact that the opponent is Grenada. Honduras has the talent to put up a huge number and knows it needs to in order to maximize its chances to win the group and avoid a quarterfinal with Mexico. As long as Honduras doesn’t take its foot off the gas, it should win comfortably.

Reason: If you watched the El Salvador-Guatemala match, you know that El Salvador’s attack is quite poor. Yet the Cuzcatlecos slid home two goals against Grenada last month. If the Spice Boys couldn’t stop El Salvador’s punchless efforts, there’s little reason to expect them to hold off Honduras.

SIDE BET: FIRST HALF HIGHER SCORING, +200

Reason: Interestingly, this tournament is playing out differently from the Euros, perhaps because the heat’s a lot more oppressive in North America than it was in Europe. But in four out of six matches (the exceptions being Mexico’s scoreless tie and El Salvador’s 1-0 win over Guatemala), more goals have come in the first half. That could change as the better teams start to face each other, but right now, the strategy seems to be to step on the throat early and then coast for the second half. So far, 10 out of 13 goals have come in the first 45 minutes, making this a strong value play.