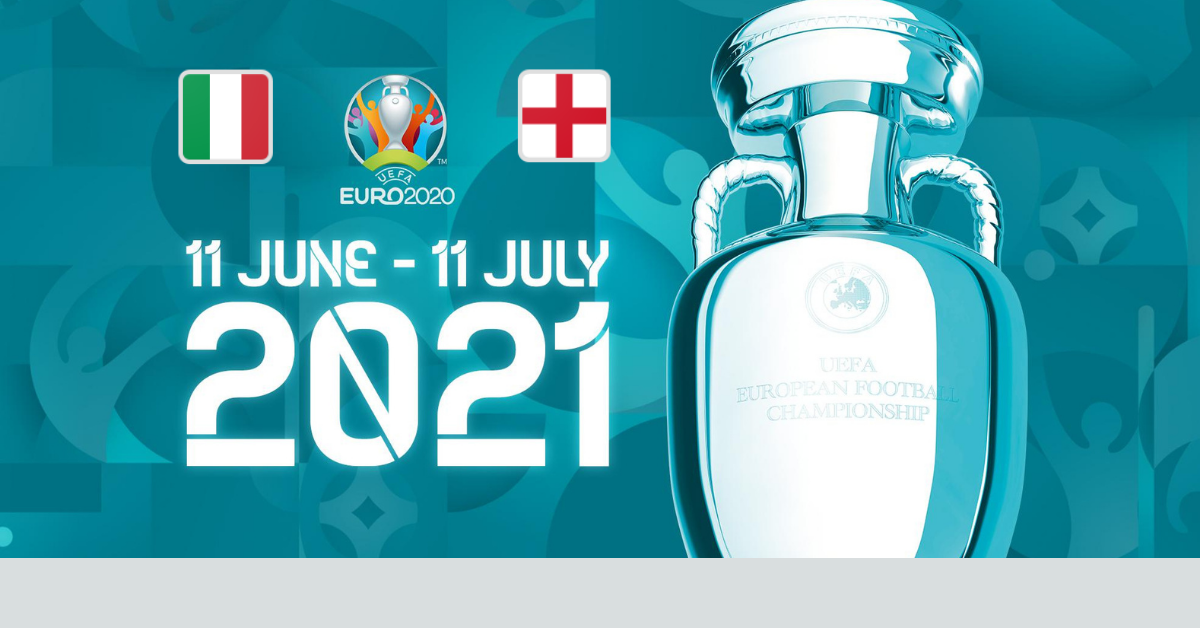 The Euros reach their conclusion, with Italy looking to cap off its return to soccer’s elite and England looking to bring a championship home for the first time since 1966. These have been the two strongest defenses in the tournament, and it’s likely to be a grind-it-out match between a pair of teams that have shown no qualms about doing exactly that to get results. The big question here will be how each team responds to the pressure, as neither has been this deep in a tournament since 2012. England hasn’t even played in a final since its triumph in 1966, while Italy barely showed up the last time they were in this position, as they dropped a 4-0 decision to Spain nine years ago.

Reason: These sides look evenly matched, and it’s highly likely that this becomes a defensive struggle that taxes both sides for 90 minutes. Both teams have played out two draws in this tournament already, and championships tend to be defensive struggles as long as there’s not a gulf in talent between the two sides. With these two teams, there’s almost nothing to separate them.

Reason: Both defenses have shown that it’s going to take something special to break them down in normal conditions. In a final, that goes all the way to 11, and the past decade has shown that. In the past five major tournaments involving a European team, the final featured a scoreless draw in 90 minutes three times (Spain-Netherlands at the 2010 World Cup, Germany-Argentina in the 2014 World Cup and Portugal-France at the 2016 Euros). Both teams are likely exhausted, and the magic moment is likely to come in extra time, just like all three of those finals.

Reason: The juice on this bet is terrible, but sometimes, all you can do is take a win where you can get it. The hard reality is that eight of the past nine European finals (the only exception was 2012) have finished with two goals or less in regular time, and these are defensive teams. If you want to get aggressive, play for under 1.5 goals at +150, but if you’re just looking for a win, this is your best bet.

AGGRESSIVE SIDE BET: ITALY TO WIN IN EXTRA TIME, +1100

Reason: We’re throwing in a bonus bet because it’s a final, and I love the value here. Three of the past six finals have gone to extra time, and not one went to penalties. There’s only ever been one penalty shootout in a European final, and that was in 1976. Yet you’ll get another two units on extra time hitting, compared to Italy in penalties at +900. It’s a bold call, but it’s a lot of value.