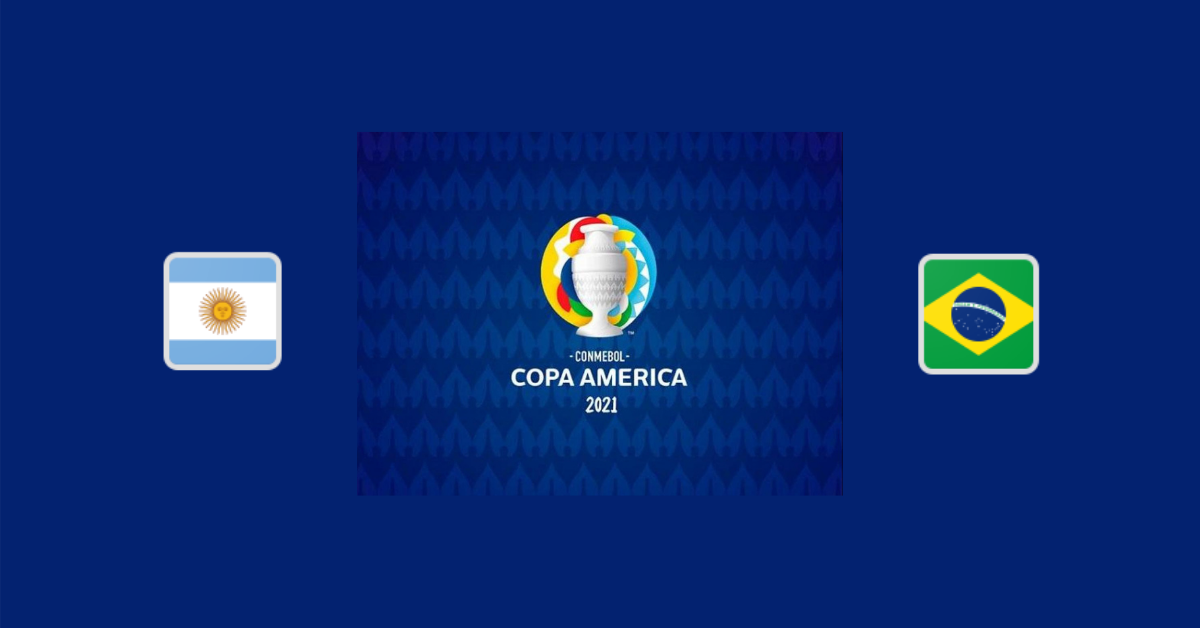 Once again, Lionel Messi gets his chance to full in the only line missing from his resume: a piece of international hardware. Once again, he’s going for his championship at the Maracaña, the site of the 2014 World Cup final that Argentina lost to Germany. This time, however, it’s Argentina’s most ancient rival Brazil that blocks the Albiceleste’s path, a matchup that hasn’t gone well for Argentina at the Copa. Brazil has won the past five meetings between the teams at the Copa, a streak that dates back to 1993, the last time that Argentina won a title of any kind.

Reason: If you’re worried about the scoreless tie, you can play for the draw at +220, but considering that two of the past five matches at the Copa have finished as a score draw and none have seen less than two goals, I wouldn’t worry about the possibility of 0-0. I think both teams’ attacks are too strong to hold the other off for 90 minutes, and both teams have shown some holes in their defense leading up to this final. Expecting Messi and Neymar to exploit the space available in the opposing defense seems reasonable.

Reason: Both teams had their problems with Colombia, as Argentina needed penalties to escape the Coffee Growers and Brazil only earned a win because it had 10 minutes of stoppage time to break a 1-1 deadlock. Besides the match with Colombia, Argentina played out a 1-1 draw with Chile and Brazil was held to 1-1 by Ecuador. Now the South American giants are each up against their equal, and that likely means a 1-1 outing is in the cards.

Reason: This is the moment Messi has waited for and the reason that he came out of international retirement after the 2016 Copa America: it’s now or never for the Flea. There’s plenty of reason to expect his best match, given that this is almost certainly his last shot to bring home some hardware in a sky blue and white shirt and that he’s been in this position in this stadium before. If redemption is coming for the man hailed as Argentina’s best ever, this is where it’s going to happen, and Brazil’s defense should allow him a few opportunities.