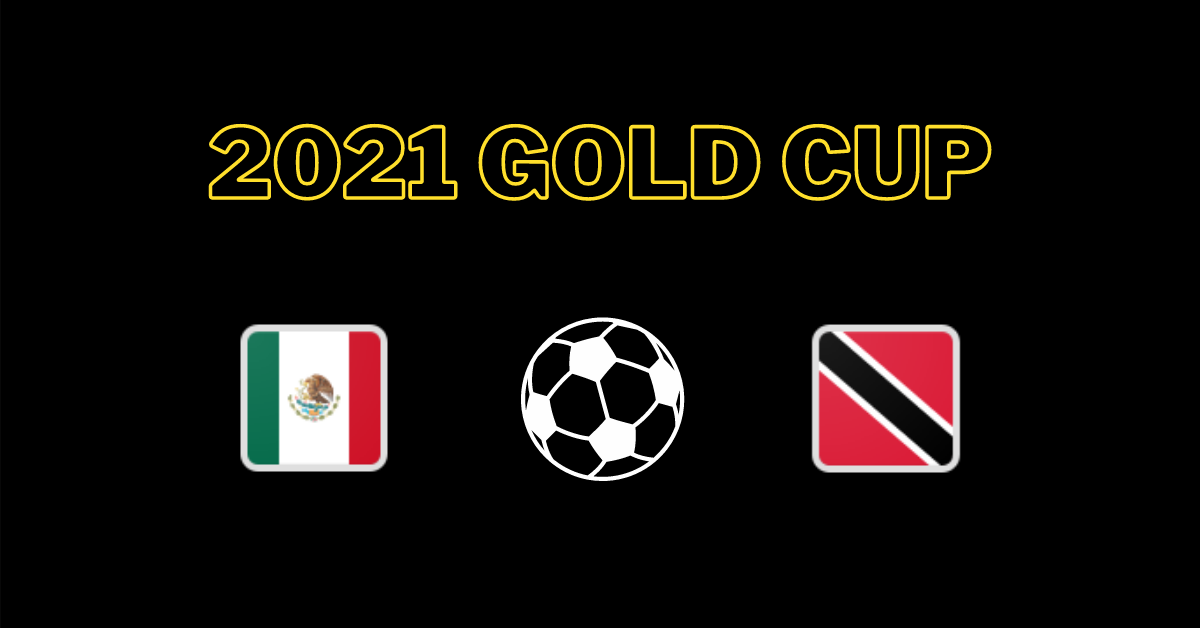 MEXICO VS. TRINIDAD AND TOBAGO

This should be straightforward for El Tricolores, who are the overwhelming favorites to win Group A in the Gold Cup and looking to redeem themselves after falling in the Nations League final to the United States earlier this year. Trinidad and Tobago, meanwhile, had to come through the qualifying rounds in order to claim the last spot over French Guiana, and the Soca Warriors needed penalties to survive. If history means anything, this likely isn’t going to go well for Trinidad: they’ve only beaten Mexico once in their history and have lost four of the past five meetings against El Tri.

Reason: This is a match in which Mexico really wants to make a statement to the rest of the tournament, and that means they should be attacking from the opening whistle. Three of the past four Mexican matches have seen at least three balls fly into the net, and Trinidad’s defense isn’t quite up the the level of Panama’s or Nigeria’s, so there’s a lot of opportunity for Mexico to find the net multiple times in this one.

Reason: Trinidad has nothing to lose in this matchup and have scored in four of their past five matches, so there’s a good chance that they can find the net once against Mexico, especially if El Tri gets off to a comfortable start and allows the Soca Warriors to pull one back in the second half. If this match plays out in the free-flowing style that the Mexicans want, opportunities will be there, and these teams played out a 3-1 scoreline when they met in World Cup qualifiers in 2017.

Reason: I’m not operating under any delusions that Trinidad can beat Mexico, but the Soca Warriors are historically tougher on Mexico than these spreads suggest. Mexico is 8-1-2 all time against Trinidad, but only one of those eight wins came by more than two goals, that being a 3-0 win back in 2004. Trinidad has found the net in three of its past six matchups with Mexico, and if the Soca Warriors score again, it’s unlikely that Mexico gets enough to cover this spread.