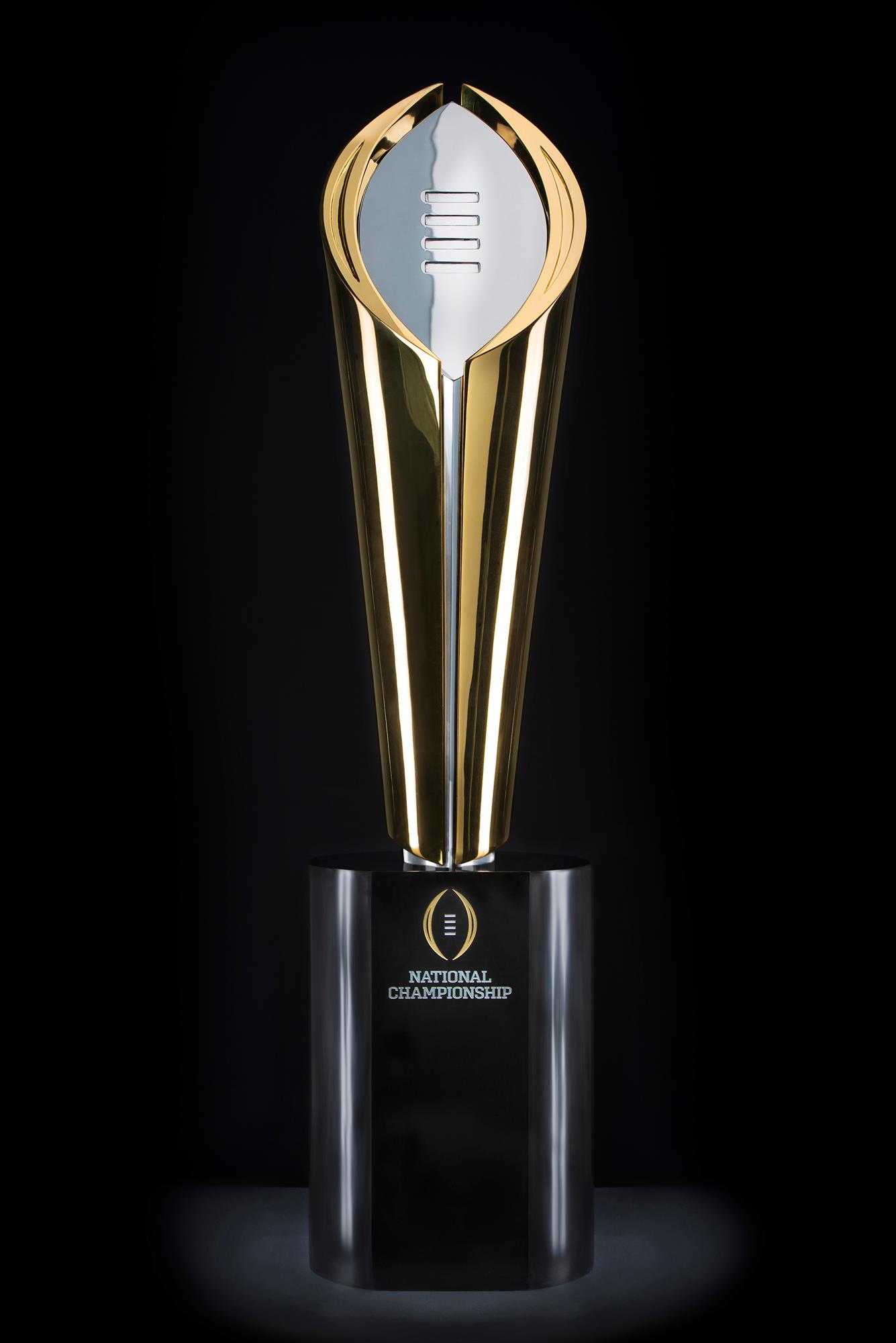 Slowly, but surely, we are getting closer to college football season. There is nothing better than that first Saturday in September. Imagine if you went to a school that plays big boy football, such as myself. Tailgates all around and 60,000+ people singing some John Denver after a win. Getting goosebumps just thinking about it. Well, you know we’re getting close when you see lines come out for Week One. Here they are below, as well as “Games of the Year” lines:

Pace and I talked about some games on Thursday’s episode of the Mount Lockmore podcast, go check it out. But we are going to get a little more in-depth here. Just some quick notes about the “Games of the Year” batch before we get into Week Zero/One games.

Well, that’s week one and the big games. We’ll be back next week for some more college football talk.