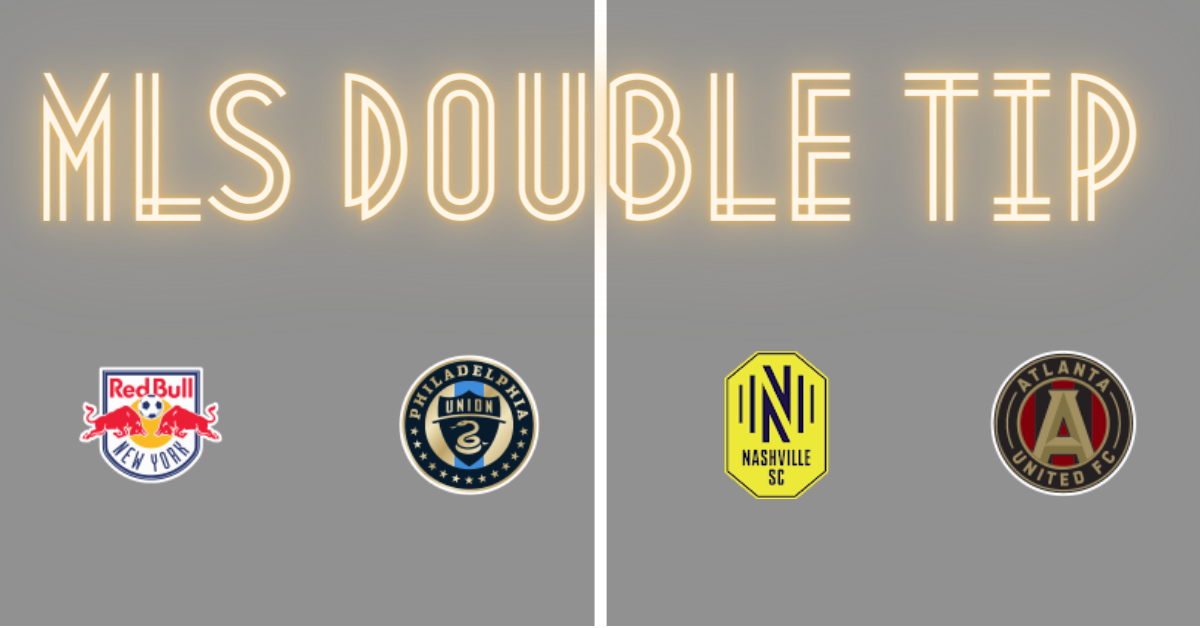 With two MLS matches on tap for Thursday, it’s a great time to try to nail both of them and set up the weekend with a solid win. Keep in mind, with Gold Cup and the Olympics coming, several MLS teams will be shorthanded, so these matches might require a bit of thinking outside the box in order to try to create a winning bet.

MATCH 1: NEW YORK RED BULLS TO WIN VS. PHILADELPHIA AND BOTH TEAMS TO SCORE, +290

Reason: This one is all about trying to take advantage of Philadelphia’s absences. The Union have won three straight over RBNY, but Philly won’t have Andre Blake in goal for this one, as he’s playing for Jamaica. Blake was goalkeeper of the year last season, and with him in the net, the Red Bulls haven’t put a goal home against Philly in any of their past three meetings.

But New York has won four straight at home coming into this match, and the Red Bulls have scored exactly twice in all four home victories in 2021. Philadelphia comes in having won or drawn five of its past six on the road, but the Union finally slipped in Nashville and took a 1-0 loss. However, Philly has put home eight goals in its past five road matches, so backing them to get a goal seems like a good idea.

Reason: Atlanta has simply been a terrible road team this year. The Five Stripes don’t have a win away from Mercedes-Benz Stadium in 2021, having lost three and drawn three. Atlanta has been shut out in both of its past two road matches, and the Five Stripes would be on three matches without an away goal if not for getting gifted a penalty courtesy of the Seattle Sounders’ defense. Nashville, meanwhile, has played well at home and just took down Philadelphia, handing the Union their first road loss of 2021.

If you’re a bit uncomfortable about counting on a Philadelphia goal when the Union aren’t at full strength, you can dial the first match back to an RBNY win and still get a +450 payout for a two-match parlay. But given that Philly just lost when it as at full strength, I think being aggressive makes a lot of sense here.