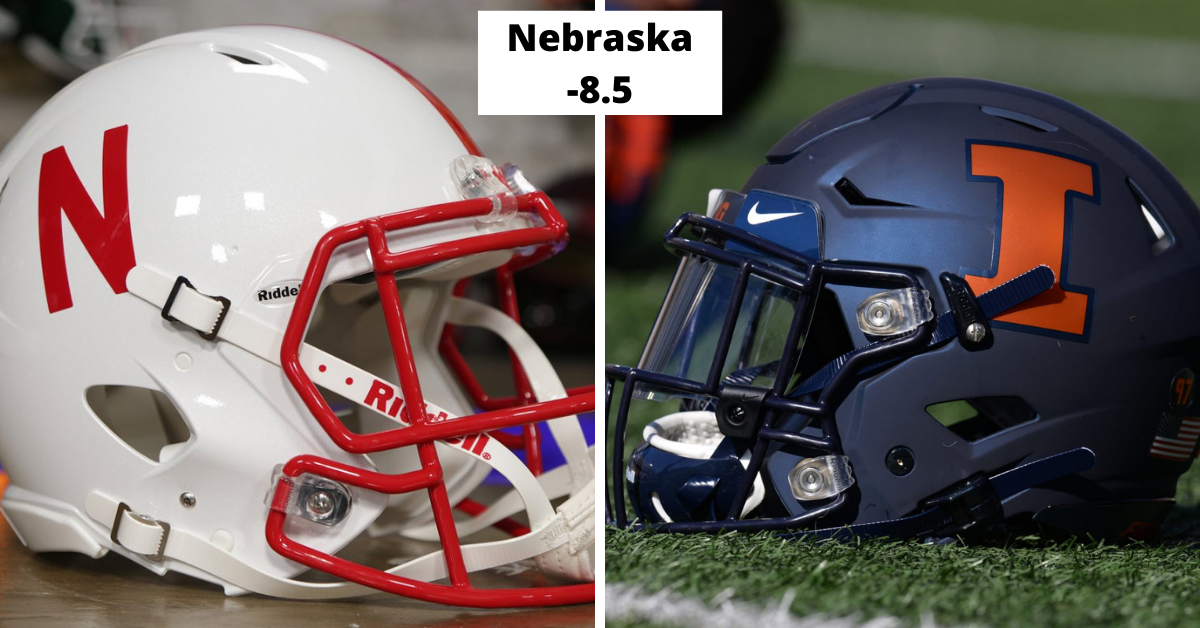 Bruss said it perfectly on Thursday’s episode of the Mount Lockmore Podcast. He said this is a do or die year for Scott Frost at Nebraska. The athletic director (Bill Moos) that hired Frost retired this summer and now some are saying Frost could be next if Nebraska doesn’t have a successful 2021-22 season. Before we move forward, Moos didn’t retire. He was pushed out and forced into retirement.

Now, I said on Thursday’s podcast that Frost and Nebraska had to win double-digit games this upcoming season. Bruss disagreed and said they need to win eight or nine. Either way, if the Cornhuskers don’t win more than six or seven games, Frost is out of there. But first, they have to get by Illinois as 8.5-point road favorites.

Why Nebraska can cover: Because the Black Shirts return eight players on defense that includes five sixth-year seniors. Nebraska’s run defense allowed just 4.17 yards per carry in 2020 and they’ll be even better this season. Adrian Martinez is in his fourth year with the program and he’ll have weapons on the outside including top newcomer Samori Toure (WR), who came over from Montana (FCS). Martinez did get benched in the middle of last season, so I think he’ll come out in this first game with something to prove and the defense will pick up right where they left off.

Why Illinois can cover: Because they have a head coach that knows what he’s doing. Bret Bielema takes over an Illinois squad that that has pretty much the same roster as last season. Brandon Peters needs to have a big game and if he does the Fighting Illini cover and could have shot a winning this game. Peters has been inconsistent throughout his time at Illinois but if Bielema can get the play action going with the solid trio of running backs he has that could open up the passing game for Peters.

Who will cover? Nebraska has the talent to stop the talented Fighting Illini running backs in Chase Brown, Chase Hayden and Reggie Love III. But Illinois has a solid offensive line that can stop the Cornhuskers run/pass rush. Illinois defense has been awful as they haven’t finished better than 10th in the Big Ten in total defense since 2015 and have finished 12th or worse in four of the last five seasons. The Fighting Illini do return six players on the defensive side of the football but I can’t put my money on a veteran Illinois squad that finished 2-6 last season when they had some higher hopes (but also, COVID). The head coaching change will most likely change the attitude in the locker room but with how inconsistent Peters has been for the Fighting Illini, I like Nebraska -8.5.