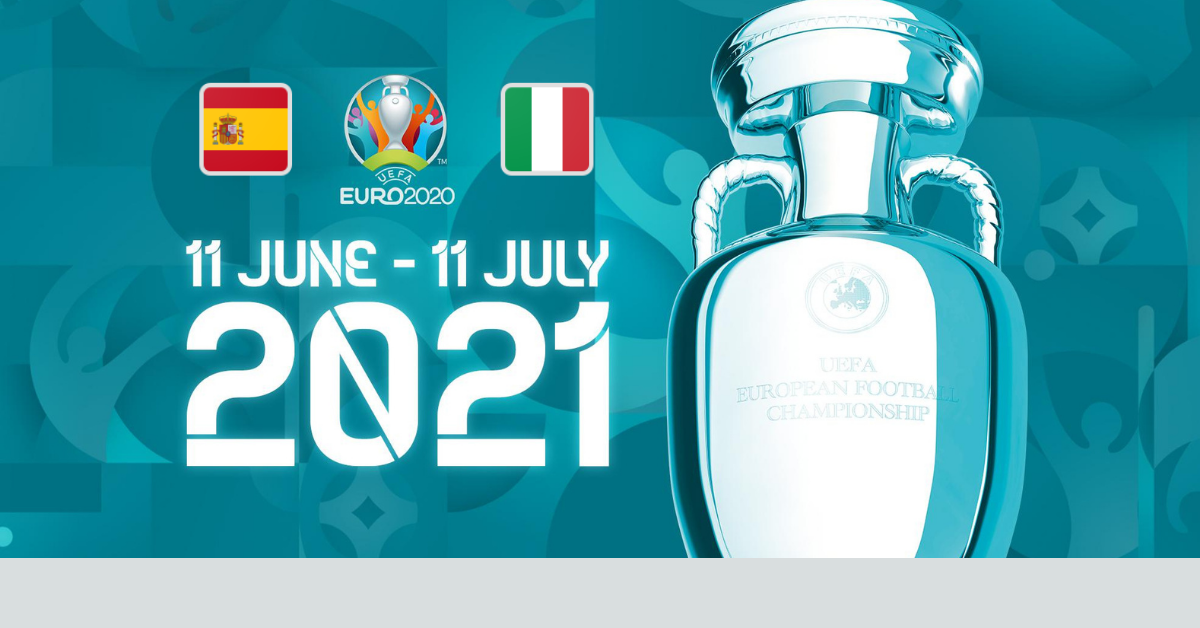 For the fourth straight Euros, Spain and Italy will come up against each other in the knockout stages. The Italians served as Spain’s final obstacle at the 2012 Euros, a 4-0 rout that clinched back-to-back crowns for the Spanish and established them as the world’s top side. Italy finally broke through by dismissing Spain in a 2-0 win in the round of 16 in 2016, but Spain then returned the favor by beating Italy in qualifying for the 2018 World Cup and keeping the Azzurri home from a major tournament for the first time since 1992.

Italy has since reinvented itself and has its eyes on winning the Euros for just the second time and the first since 1968. If the Italians can find a way past Spain, it would mean the first Euro final since 2000 that didn’t involve a country from the Iberian Peninsula, as the past four Euro finals have included either Spain or Portugal.

Reason: I trust Italy’s defense, but I want to be a little conservative here. Spain has shown it can score when it’s on, and it’s not going to be as easy for Italy to keep a clean sheet as it was against the likes of Turkey and Wales. I think Italy’s defense will get the clean sheet, and if you’d like to be aggressive and play the Azzurri to win to nil (+275) or even under 2.5 goals (+350), I think you’ve got a good shot to cash. But I want a little insurance against a Spanish goal for the main bet, so getting nearly double my money back is just fine by me.

Reason: Score bets, on the other hand, are all about throwing caution to the wind, so I’m going to be risky here and back the Italian shutout. Yes, Spain has 12 goals in this tournament. But a closer look reveals five were against a hopelessly overmatched Slovakia and a middling Croatia. Against Sweden, Poland and Switzerland, Spain managed just two goals, and Poland and Switzerland are not what most would consider great defenses. I think Italy can hold firm at the back and break down a Spanish side that’s allowed five goals in this tournament.

SIDE BET: SECOND HALF HIGHEST SCORING, +115

Reason: If not for a truly egregious error, Spain wouldn’t have yet conceded in the first half in this tournament. With Italy also playing firm defense, it stands to reason that it’s going to take more than a full half to break down this defense. I think there’s a good chance for this bet to hit.