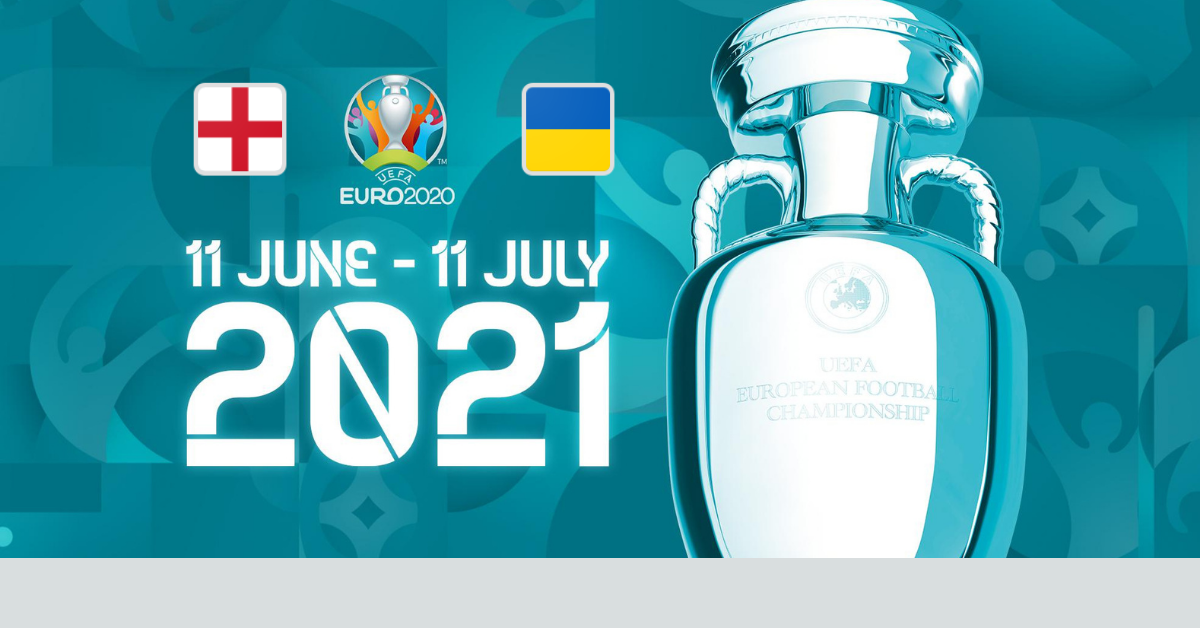 If football doesn’t come home this time, it might never come home. England could not have asked for a clearer path to the European championship, given that the defending world champions (France) are out, the defending European champions (Portugal) are out and the No. 1 ranked team in the world (Belgium) are out. To get to the final, England won’t have to face a team ranked in the world’s top 10, as both Spain and Italy are on the other half of the bracket.

But complacency could be an enemy for the Three Lions against a Ukraine side with nothing to lose. England neglected to show up in the round of 16 in 2016 and got upset by Iceland, sending shockwaves across Europe. Ukraine is a bit more highly regarded than the Vikings were, but this is still a team that showed nothing in its first three matches before managing to get past Sweden in the round of 16. There’s little to suggest anything but an England win, but with England’s conservative style, it only takes one mistake for Ukraine to steal a victory.

Reason: This is the match to get aggressive on, because England plays in such a defined style that it’s not likely to change what it is for anyone. The Three Lions pride themselves on defense and taking their opportunities when they come, and against a side like Ukraine, that’s not likely to be very often. Ukraine has held its past three opponents to one goal each, but England would be just fine with that, because one goal is all England needed to win in four of its past six victories.

Reason: The challenge with England is whether to pick 1-0 or 2-0 as a correct score, because the Three Lions have enough attacking prowess to make either outcome a reality. The question is how Ukraine chooses to approach the match, and given that Ukraine has preferred a defensive shape, it makes sense to go for the lower-scoring possibility. England will likely once again take its time to break things down before finding the opportunity it needs to call it a day.

Reason: In every match in which England has found the net, Raheem Sterling has been the man scoring the first goal. The Three Lions have four goals in the tournament, and three belong to the Manchester City man. Normally, I’d play for a goal anytime (+200), but because I think the first goal will be the only goal, I’ll throw caution to the wind on Sterling here.