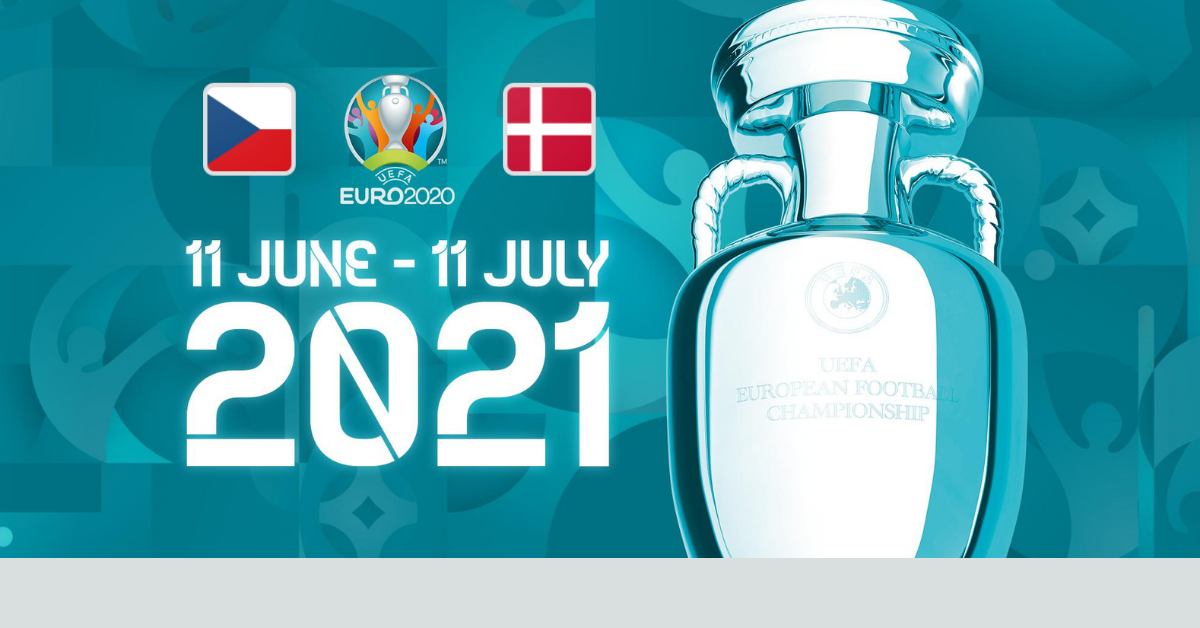 Denmark’s starting to dream of a repeat of their famous 1992 run to the championship, in which the Danes picked up a lifeline when Yugoslavia got thrown out of the tournament and rode it all the way to the crown. This isn’t quite at that level because Denmark earned its way to this tournament, but the Danes were left for dead after losing to both Finland and Belgium in their first two matches. But since then, Denmark has outscored its opponents by an 8-1 margin and is considered the favorite to reach the semifinals for the first time in 28 years. On the other side, the Czech Republic have been a rather fortunate side to get this far, taking advantage of poor finishing from Scotland and poor decision making from the Netherlands to land in this match. The Czechs played their best match of the tournament against the Dutch, but they couldn’t break through until the Netherlands was reduced to 10 players.

Reason: My gut is telling me that the Czechs aren’t going to be able to break this Danish defense down, given that they only managed one shot on target against Croatia and England. Denmark has put more balls into the box than all four of its opponents, and the Czechs don’t really have a strong enough defense to keep the Danes out if the attack continues to operate at a high level. If you want to be riskier, taking Denmark to win to nil at +200 shows promise.

Reason: I don’t see Denmark putting four in the net again like they did against Russia and Wales, but I do think the Danes can control the match and get a comfortable result in this matchup. Denmark seems to be an inspired side since losing Christian Eriksen, and the Danish attack should be able to find enough holes in the Czech defense to take control of this match.

Reason: Denmark have held the lead at the break in three of their four matches, with the lone exception being the Finland match in which they lost Christian Eriksen. The Czechs have only trailed once in the tournament, but that was against England and the goal came 12 minutes into the match. Denmark is much more aggressive than England, and it won’t hesitate to go after the Czech defense. I think there’s a good chance the Danes go into the break with the lead.