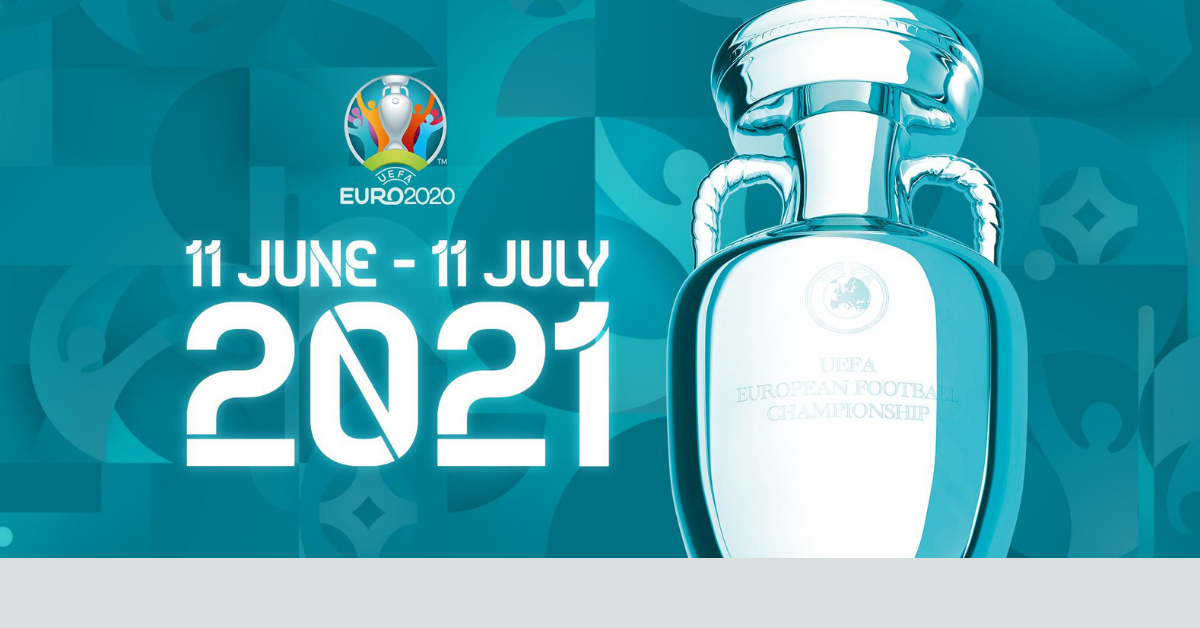 The team of the present comes up against the team of the future in what could be one of the best matches of the tournament. Belgium comes into this match in a tight spot, though, because the Red Devils will likely be down both Kevin de Bruyne and Eden Hazard for the majority of the match, if not the entire thing. That’s a major worry in facing Italy, as the Azzurri still haven’t conceded a goal in regulation time (they gave up one to Austria in extra time) and have proven they can defend against anyone. The big question here is pressure, because Belgium will be feeling it in what’s likely their last shot to win the Euros. Conversely, Italy is likely to be a factor for the next decade and should play loose here, knowing it’s very likely to be back in 2024 and beyond.

Reason: Neither team looked great in their round of 16 match, but Italy looks like it’s the stronger side coming into this match because it’s the healthier side. The Italian defense has proven impenetrable so far in regular time, and Belgium’s attack likely won’t be able to break through without its playmaker on the pitch. If you want to risk it, Italy and under 2.5 goals (+333) is an attractive option.

Reason: The Belgium defense is no slouch and still has one of the best keepers in the world in Thibault Courtois. Belgium has kept three clean sheets out of four in this tournament, and it seems pretty unlikely that they’re going to concede more than once, if they do at all. They were able to blank Cristiano Ronaldo in the round of 16, so don’t expect a big number from Italy.

Reason: This is a big risk, but I really think one goal is going to be enough to win this match. Both sides can play defense very well, and Belgium is missing two of its three best players on the attacking side of the pitch. With Italy’s defense looking as menacing as ever, this isn’t a situation in which I want to count on either team putting up much in the way of numbers. Taking a “no” on both teams to score at -135 is safer, but if you think one goal will be all we get, this is the way to go.