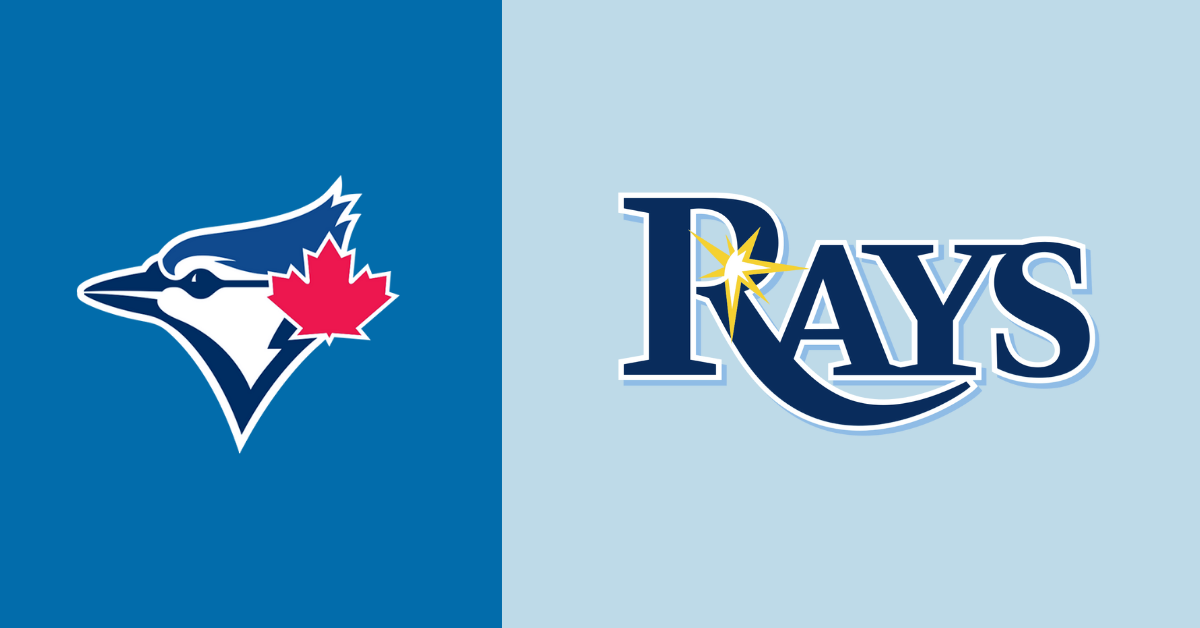 I don’t see how these two plays aren’t winners.

Tampa Bay has won four of its last five games and are 4-1 in its last five games following an off day. While, the Rays had Monday off, Washington beat the New York Mets 8-4 in a make-up game. Rich Hill will start for Tampa Bay and he’s 6-2 this season with a 3.52 ERA. He’s also undefeated (3-0) with a 3.55 ERA in seven road starts. I’m not high on Joe Ross and that’s coming from a guy that’s watched him pitch one game this season, so take that as you may. But Ross is 4-7 this season for the Nationals with a 4.12 ERA in 14 starts. At home, Ross is 1-3 with a 5.74 ERA. The Rays will be well rested and I think they’ll get to Ross early and cruise to a victory inside Nationals Park.

Toronto has been on fire offensively as of late. The Blue Jays are averaging 6.1 runs per contest and are hitting .298 as a team in their last seven games. I’m going to back them to keep that up here today at home against Seattle. The Mariners will start Chris Flexen and in five road starts this season he has a 7.27 ERA and a 1.692 WHIP. If it wasn’t for blowing a 5-1 lead in the eighth inning against Baltimore, Toronto would’ve won four straight games against the Orioles and covered the run line. I’m rolling with the Blue Jays to dominate Seattle tonight inside Sahlen Field.