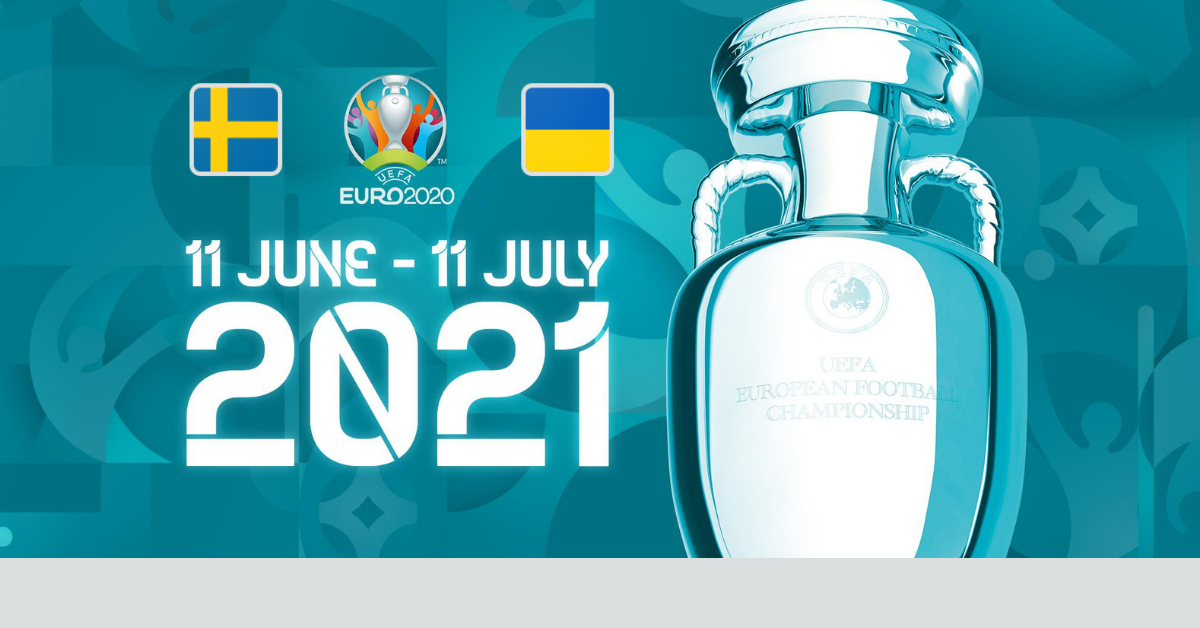 Few people expected Sweden to claim tops in Group E, but the Swedes are here and now have a path that’s quickly opening up on their side of the bracket. With the Netherlands already gone and England and Germany looking less than stellar, the path to the finals has become a lot less threatening. Based off what we’ve seen so far in this tournament, Ukraine aren’t likely to upset that status quo. Ukraine is really only here because Austria chose not to mutilate Ukraine’s goal difference in a dull third match in its group. However, Switzerland took advantage of its lifeline after a weak group stage and dismissed France on Monday, so it’s possible that Ukraine shakes off what’s been a very unimpressive showing so far.

Reason: Monday will go down as one of the strangest days in world soccer history, as a combined 14 goals were scored in two matches after the four teams involved combined to score five goals in their first two matches at the Euros. This match should — emphasis on should — be a return to form, as Sweden have won eight of their past 10 and Ukraine look like a side that’s just happy to have made the knockout round. If you’re willing to take the risk, five of Sweden’s past six wins have been to nil (+250), but with how strange the past two days have been, playing it safer might be the right call here.

Reason: So far, Group C has yet to score in regular time in the knockout stage, as the Netherlands fired a blank against the Czech Republic and Austria didn’t score until extra time against Italy. Austria’s defense might be better than expected after it frustrated Italy, but Ukraine looked really pedestrian in that third match and Sweden played tight at the back against Spain. Sweden should have enough to keep Ukraine out of the net.

Reason: When Sweden gets on the big stage, somebody usually doesn’t score. Over the past 11 matches Sweden have played at either the Euros or the World Cup, someone has been shut out on eight occasions. In the 2018 World Cup, the Swedes won three matches to nil and were then blanked by England in their exit, while they’ve shut out Spain and Slovakia this time around. This has a good chance to hit.