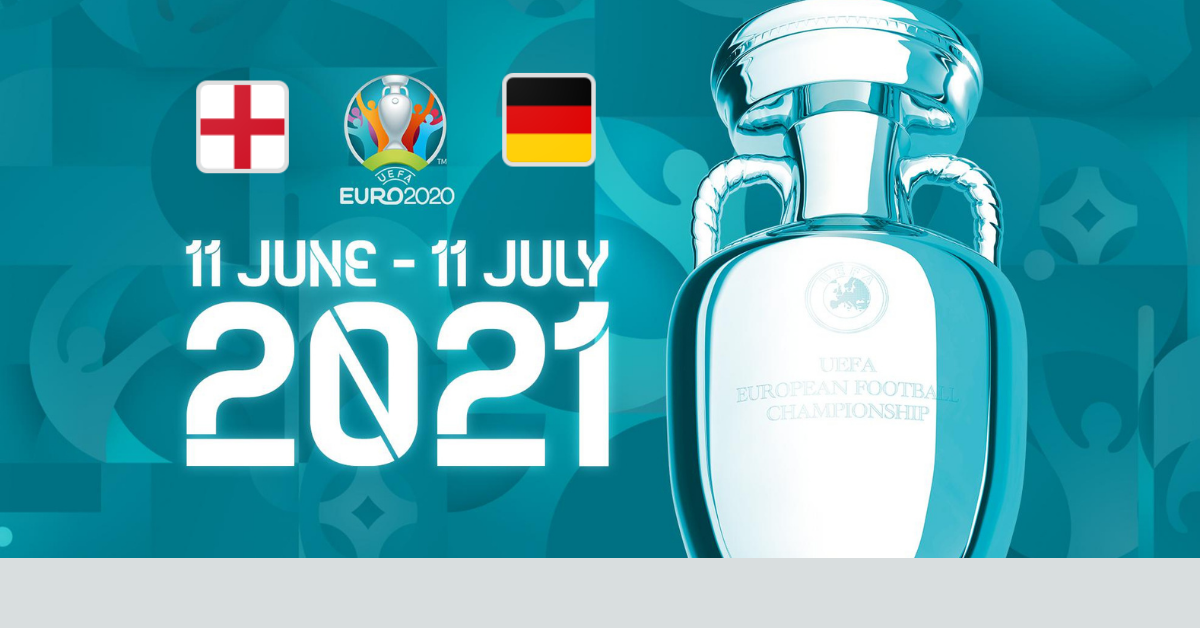 England fans didn’t want to see Germany in the knockout stages, but their rivalry resumes in the round of 16. Truthfully, England’s players are probably just fine with facing Germany, considering that Die Mannschaft hasn’t looked much like a threat to actually win this competition. The Germans have looked good in one match against Portugal, but this team is still stuck between two eras and doesn’t really seem to know what it wants to be. Not so for England: the Three Lions know exactly what they want to be, even when their fans wish they’d play a more attacking style of soccer. However, England boss Gareth Southgate doesn’t care how ugly it is as long as it’s a win, and England haven’t lost yet in 2021.

Reason: When you’re getting plus money on a simple win, there’s no need to make your life harder and go for the big payday unless you’re certain it will work out. I’d be willing to go more aggressive and take England under 2.5 goals at +400, but there’s no real need to do that with these kinds of odds. The Three Lions are the side with more direction and should be able to see out this match as long as the defense holds. I can’t see Germany’s defense holding firm for 90 minutes, even with the English holding back on the attack.

Reason: Four of England’s past five matches have all finished the same way: England 1, Opponent 0. The fifth was the 0-0 draw with Scotland, as England is the only side in the tournament that hasn’t given up a goal. This is not likely to be a high-scoring match, and Germany has been shut out in each of its past two matches against a world power on foreign soil. With how well England plays defense, this score seems very possible.

Reason: Besides the fact that I think the first goal will be the only goal, Germany has fallen behind 1-0 in all three matches in this tournament. Even with this being Joachim Loew’s final tournament in charge, the attack hasn’t been there for Germany until it gets pressed. I don’t think it happens here either, as I expect England to boss the match.