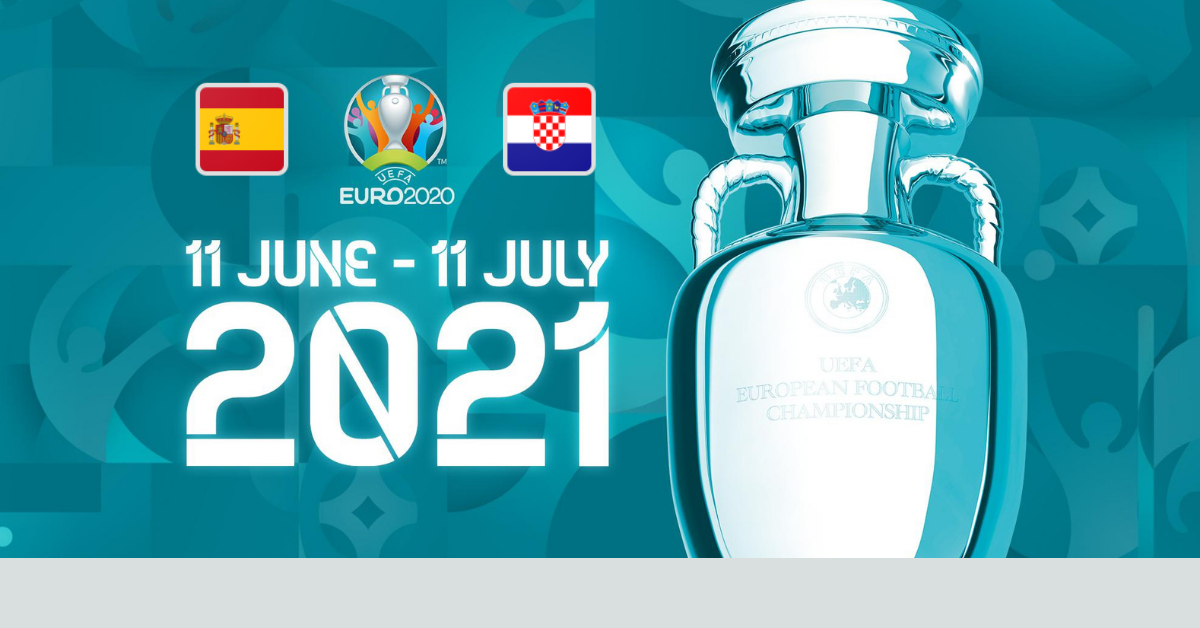 After a strange Sunday at the Euros, Spain looks to bring things back to form against a Croatian side that either got itself up off the mat against Scotland or made its last gasp before bowing out against one of the big names. Croatia’s tie against the Czech Republic looks a lot better now that the Czechs have dismissed Holland, but this is still a side that’s looked fairly lost against the biggest and best of Europe. Spain has had no problem getting the ball where it needs to go, but the finishing has left a lot to be desired. However, Spain had no problems finishing against Slovakia, routing them 5-0 in their final group matchup. If they’ve got their confidence back, Croatia’s in trouble.

Reason: Putting your money on Spain in the knockout stages is never easy, because outside of 2008-2012, Spain have a long history of flaming out well before they should in both the World Cup and the Euros. However, Spain’s flameouts tend to happen against France and Italy, so I’ll cautiously take La Furia Roja here in a match that they should comfortably win. Even in the match they won, Croatia didn’t look all that impressive, and its attack barely resembled what carried it to the 2018 World Cup final. Croatia should have a much tougher time breaking down Spain.

Reason: I’m reluctant to trust Spain to do too much, considering that the Spanish have only just shown their attacking capabilities. But I think they can break down Croatia at least once and probably twice over the course of this match, and after what they showed against Slovakia, I think it’s reasonable to count on them to get a pair of goals in this contest.

Reason: Defense has been the name of the game in the knockout stages. So far, five teams have been shut out in regular time out of eight, and at least one team has failed to score in four of Spain’s past five matches. There’s nothing exciting about paying this kind of juice, but this is a bet that looks pretty plausible, and a win is a win.