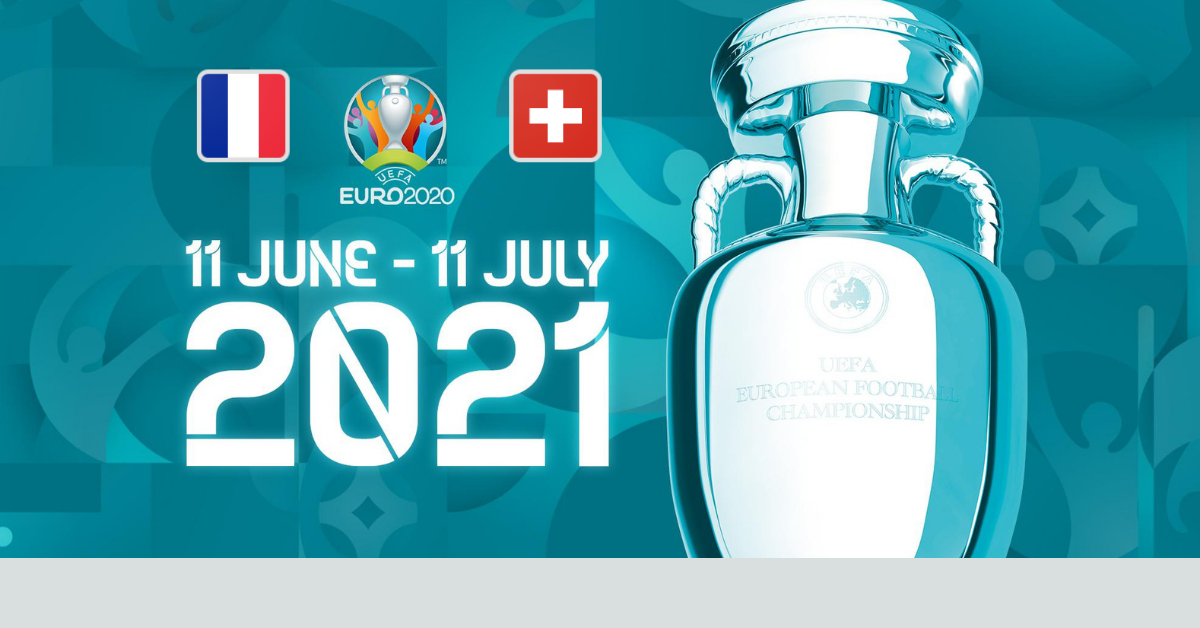 To be fair, neither of these sides have looked all that impressive at this tournament. France entered as the pre-tournament favorites, given that they were crowned champions at the 2018 World Cup, but the French have been pedestrian in getting draws with both Hungary and Portugal. Switzerland put in a strong performance against Turkey to reach the knockout stages, but given that the Turks finished dead last in the tournament, that’s not nearly as impressive as it should have been. Switzerland wasn’t anywhere near good enough against Italy, and it’s got to be better if it hopes to have any chance against France.

Reason: If Italy was able to hit Switzerland for three goals, France should be able to do something similar. France has been waiting for a big match, and this seems like it should be the one for Les Bleus. Switzerland has been a defensive side in years past, but the Swiss have conceded in five of their past six matches, including twice to Finland in a warmup for the Euros. If you can’t hold the Finns off the scoresheet, good luck doing so against France.

SIDE BET: SECOND HALF HIGHER SCORING, +115