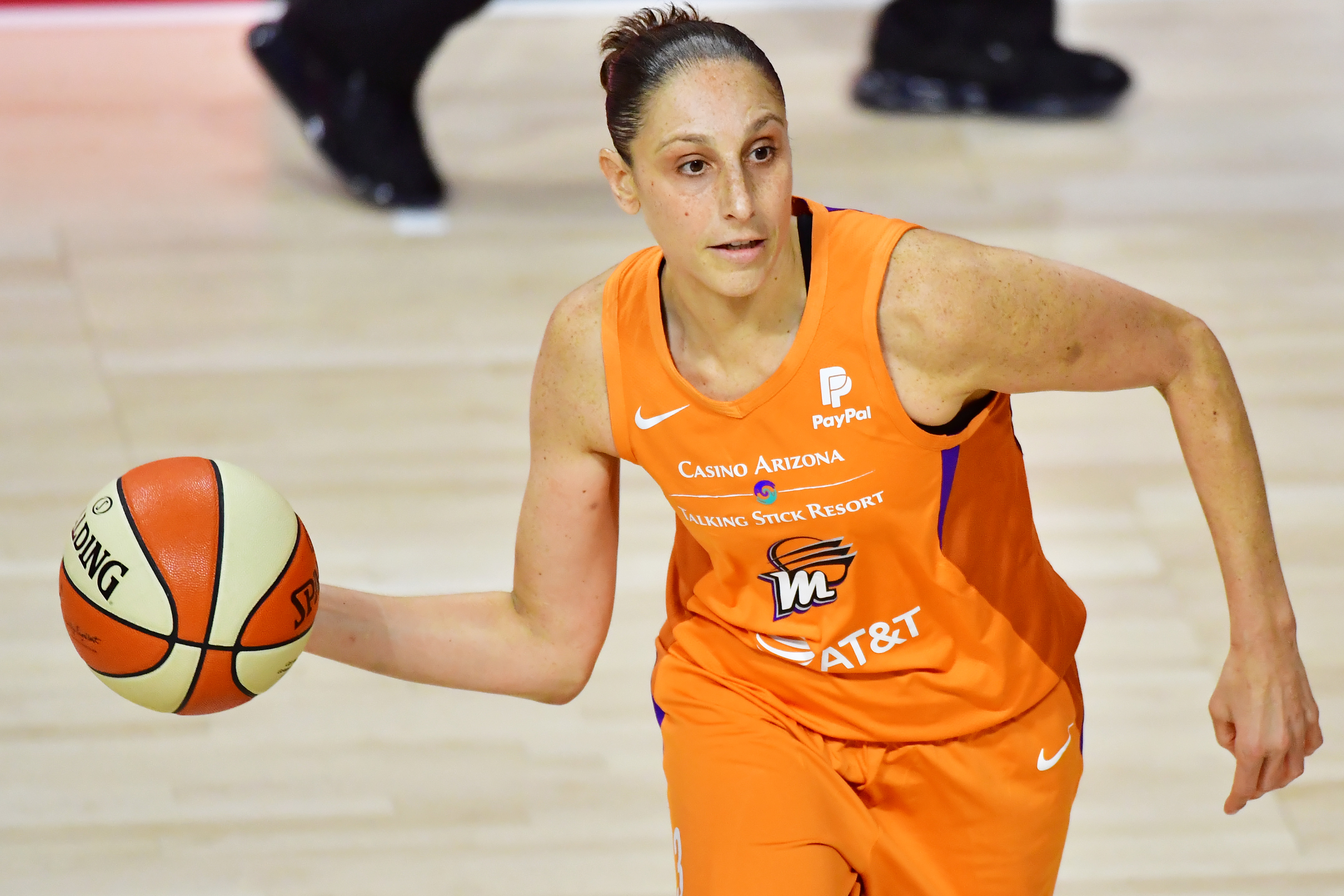 After winning my first six WNBA bets to start the season way back in mid-May, I’ve hit a bit of a cold streak lately (28-29-1 on the season). I finished 1-1 Saturday with the New York Liberty getting the outright win as 4-point underdogs on the road against Atlanta. Dallas covered as 6-point home favorites and beat Washington, 85-74, so we didn’t cash on that one but 1-1 isn’t horrific.

If you’re looking for horrific, just check out the June cappers contest standings.

Three games on deck for us today with the Sky vs. Sun already started, so let’s dive into the late afternoon contests.

These two teams played twice already this season and with each team getting a win but neither game was close. Seattle beat Las Vegas 97-83 in first game and the Aces followed it up with a 16-point win (96-80) in game two. Both of those games were in Seattle. Away dogs have struggled straight up this season (23-30) but they are 29-23 ATS, hitting at a 55.8 percent clip. Seattle is 10-2 ATS in its last 12 road games, while LV is 2-6-1 ATS in its last nine games vs. Western Conference opponents. The Storm are also 7-0 SU on the road this season. I like Seattle in this spot catching 2.5 points in a close game.

The Mercury have played two games since June 16 and both of those games were against Los Angeles. Phoenix lost 85-80 on June 16 and won 80-66 on June 18 with both of those games being in Los Angeles. Both these squads are near the bottom of the standings at 6-7 and five of Phoenix’s six wins have came on the road. Something is fishy about Phoenix Suns Arena. The Mercury have also missed Diana Taurasi a ton but she’ll return here tonight after being sidelined for six weeks. Taurasi only needs six points to become the first player in league history to reach 9,000 points. How can I not put my money on Taurasi and Phoenix tonight?