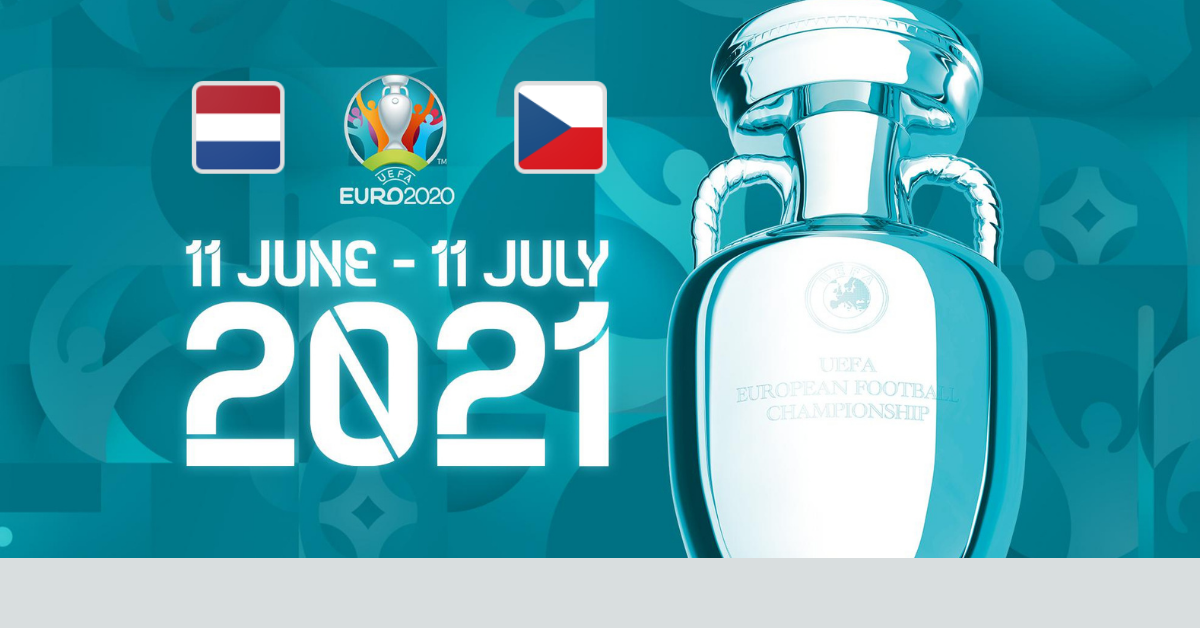 The Czechs seemed to hit their peak in their opening match, while the Dutch have looked better every time they’ve taken the pitch. Other than a first-half goal against Scotland, the Czechs haven’t really created much of anything on offense, as their other two goals came via catching Scotland’s goalkeeper well off his lines and a penalty against Croatia. That likely won’t be enough to keep up with the Netherlands, who have been the best attacking side in the tournament to date. Granted, part of that came from facing weaker defenses in Group C, but the Oranje have put home eight goals in three matches and shouldn’t have much trouble creating chances against a middling Czech side.

Reason: The Dutch defense has rapidly improved from the calamitous 10-minute stretch where they nearly let Ukraine back into the match, as they’ve not conceded a goal in either of their past two matches. That might not sound impressive against Austria and North Macedonia, but North Macedonia came into that match having scored in 17 of 18 matches. They never got anything started against the Oranje, and I don’t like the Czechs’ chances either. The Czechs have been blanked in three of their past six matches, and I think they’ll get stuck chasing the match in this one.

Reason: The Czechs have played pretty solid defense to this point, conceding just two goals in three matches. Granted, nobody in Group D attacks anywhere near as well as the Netherlands do, but the Czechs have managed to frustrate top sides, such as when they got a 1-1 draw with Belgium. In their past 16 matches, only Italy has scored more than twice against the Czechs.

Reason: This is risky, but there’s reason for it. In the past five Dutch matches, Memphis Depay has scored the opening goal for the Oranje four times and the first goal of the match on three occasions. In all four matches, he’s found the net within the first 30 minutes of the match, and he’s the best scorer the Dutch have, so there’s a good chance he’s the first one to strike here.