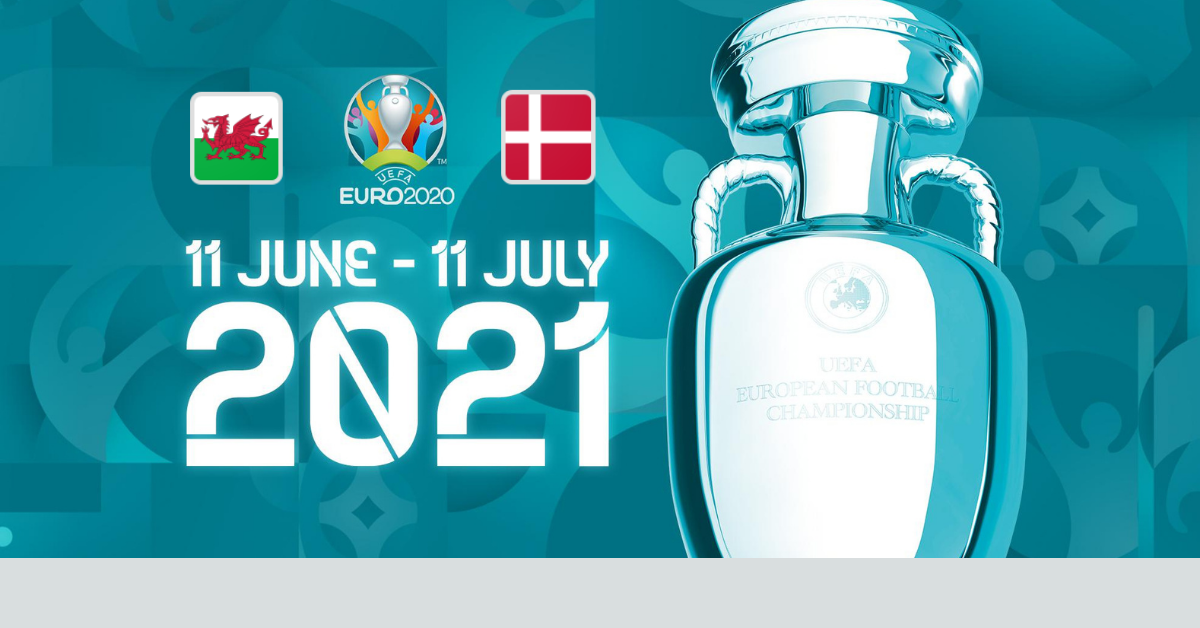 Denmark looked to be in peril in this tournament after Christian Eriksen’s collapse in their opening match and two losses in their first two group stage matches, but the Danes made up for it with a rout of Russia and now have their reprieve. Not only that, but they’ve landed a favorable draw and a chance to make a real run in this tournament. As Group B runner-up, they get a reasonable opponent in Wales, which fell twice to Danish Dynamite during the Nations League competition of 2018.

Wales hasn’t looked anything like the side that reached the last four at Euro 2016, but the Dragons have shown some fight in getting a point off Switzerland and dismissing an overmatched Turkey. But both these sides came up against heavyweights in their groups, and while Wales barely threatened to scratch Italy, Denmark actually had the better of the match for 65 minutes against Belgium. Based on what we’ve seen so far, the Danes look like the worthier side.

MATCH BET: DENMARK AND BOTH TEAMS TO SCORE, +400

Reason: Denmark’s shown a lot of fight, but what the Danes haven’t shown is a lot of defense. Even with Kasper Schmeichel at the back, the Danes have allowed a goal in four of their past five matches, including all three group stage games. One of those could be excused by the fact that it was Belgium, but Finland scored one goal in the tournament and it came against Denmark. Wales has found the net in eight of its past 11 matches, and the Welsh appear good value to put one home.

Reason: I’m not buying that Denmark’s attack is suddenly dominant just because it was able to punish a very poor effort from Russia, but I do think the Danes should have enough quality to carry the day in this one. In both matches in Nations League against Wales, Denmark finished the outing with two goals to their name, with the Danes winning the most recent matchup 2-1. I think a repeat of that is in the cards.

Reason: If this match goes the way I expect, this will probably be Bale’s last appearance at the Euros, as he’d be 34 when the tournament is held again in three years’ time. He hasn’t scored yet in this competition, but he’s been involved in every goal Wales have scored, and he found the net the last time the Dragons met Denmark. These are solid odds for this prop.