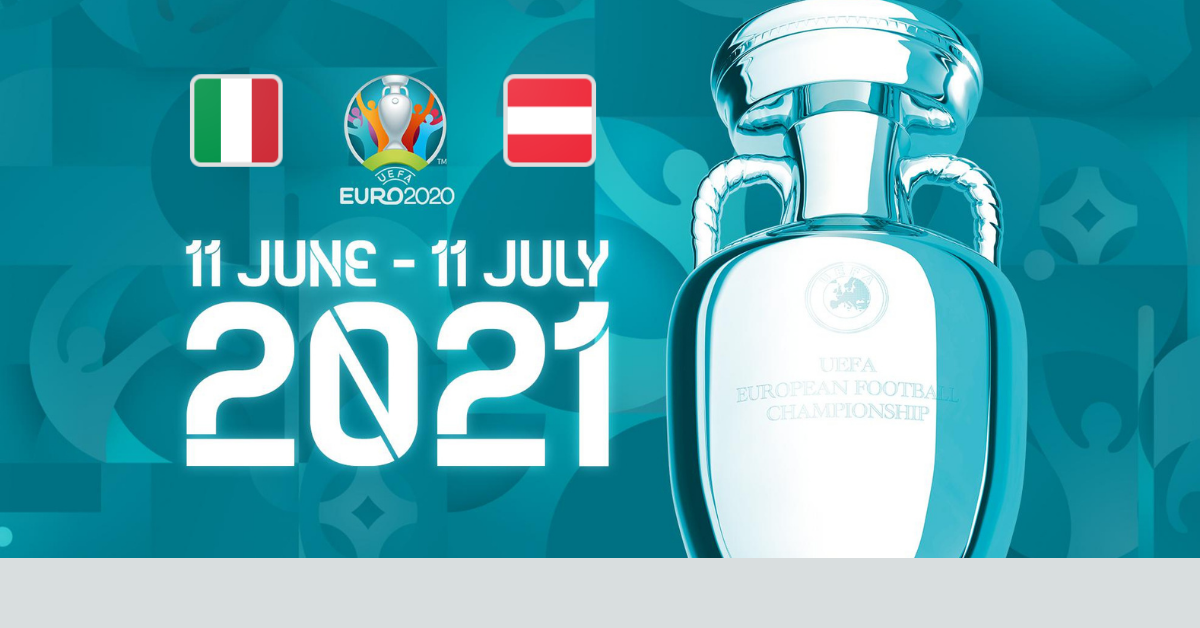 Through three matches, nobody at Euro 2020 has looked better than Italy, and Austria is the unfortunate side that gets the chance to stop what has been a steamroller so far. Italy played a weak group in Turkey, Wales and Switzerland, but the Italians are still riding an 11-match streak where they’ve won all of their matches via shutout. Austria’s in the round of 16 at the Euros for the first time in its history, as it won a match (actually winning two) in the competition for the first time ever. The Austrians are past a group stage for the first time since the 1982 World Cup, but they haven’t had success at this level since the 1950s. However, they’re playing with house money here, which could allow them to play loose against Italy.

Reason: There’s no reason to overthink this, other than that Euro 2020 has seen a few weird results as of late. However, the majority of those involved Hungary, which is no longer involved in this tournament. Austria’s been far more straightforward, and the Austrian offense just hasn’t been all that impressive in this tournament. Austria did score four in the group stage, but three of those were against North Macedonia, which conceded a tournament-high eight goals. But even with that, Austria has failed to score in four of their past six matches, including one against Slovakia. If Austria couldn’t figure out a Slovakia defense that Spain tagged for five goals, good luck solving Italy.

Reason: Italy’s been scoring pretty well, and Austria’s defense remains rather suspect. The Azzurri have hit 3-0 on two occasions in this tournament, and I think they can take advantage of desperation in the second half and put up a third goal as Austria tries to find whatever it can to stay in the match.

Reason: In three matches at this tournament, all of Italy’s opponents have picked up at least two yellow cards. Austria hasn’t been prone to cards yet in this tournament, but that’s partially because they weren’t challenged much by North Macedonia and weren’t challenged at all by Ukraine. Assuming the game goes in Italy’s favor, Austria should start getting aggressive, and that means they’ll likely pick up a couple bookings. That’s especially true in this situation, as Austria won’t have to worry about yellow card accumulation if it’s heading out of the tournament.