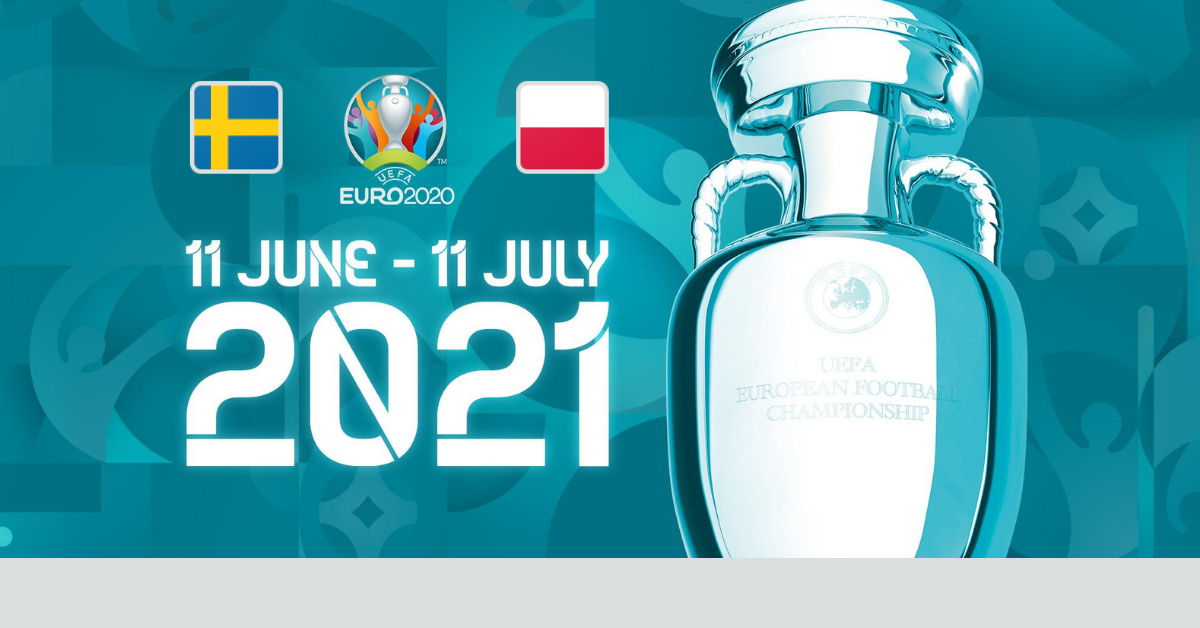 Few people expected Sweden to be in this position, but they’re now just a win away from topping a group that included Spain. A draw would also get it done if Spain fails to beat Slovakia, but Sweden would likely be wise not to count on that occurrence happening. For Poland, there’s no worrying about what happens in the other match in Group E, because their entire existence in this tournament depends on what they do against Sweden. A win sees them progress; a loss or draw means that their run in the tournament is done in the group stage, making the sixth time in seven that they’d fallen at the first hurdle.

Reason: Three teams in this tournament have yet to see a goal scored against them: Italy, England and Sweden. The Swedes had to soak up pressure and defend for 90 minutes against Poland, but they got the job done and earned the point that has them in this position. Plus, Sweden has blanked six of its past seven opponents, with only Armenia managing to find a way through the defense. Poland doesn’t exactly have a great history of scoring against the Swedes either: four of the teams’ past five meetings have ended with a Sweden win to nil.

Reason: Poland’s defense just isn’t on the level of Sweden’s or Spain’s, and Sweden should find plenty of open space against a Polish side that has to play desperate. It’s hard to bet against Robert Lewandowski finding the net, especially when we bet on him to score against Spain and he came through, but Sweden’s defense is really doing the job well right now.

Reason: Unlike England-Czech Republic on Tuesday, Poland has every incentive to push after this match if it falls behind. However, I highly doubt that Sweden has that kind of a breakdown given what it’s shown so far in this tournament. The Swedes know they can get no worse than second with a draw, so they don’t really have a ton of incentive to open up and give Poland space to attack. I think Sweden’s going to sit back and defend for most of the match until the time comes to hit Poland on the counter and take advantage of the Poles’ desperation.