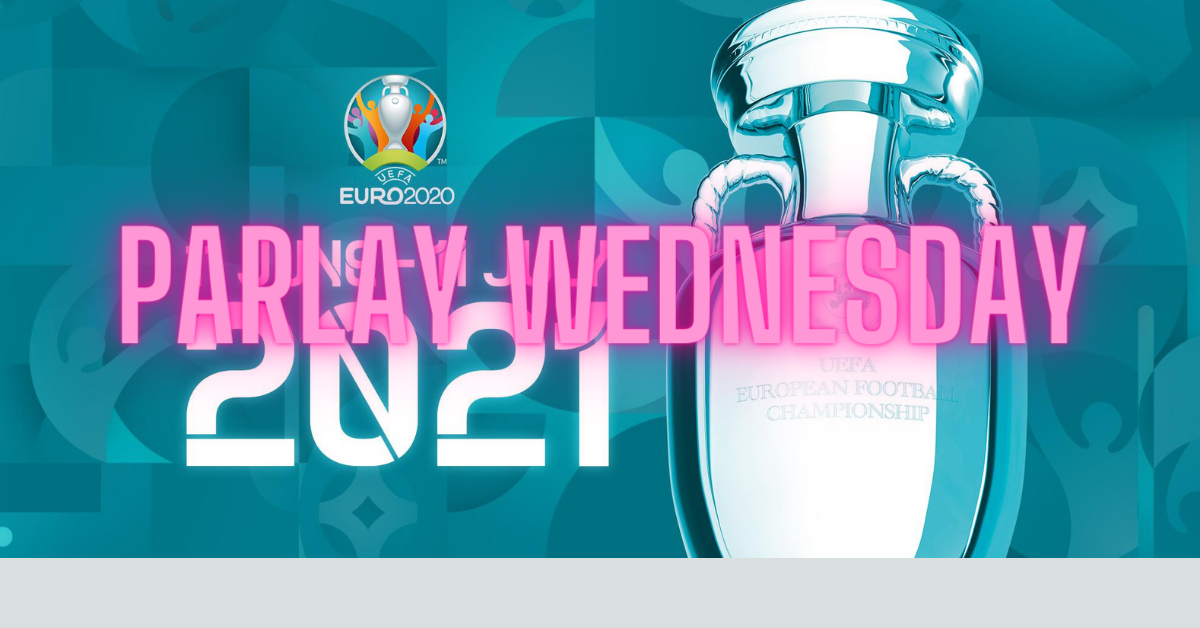 It’s the final day of three or more matches at Euro 2020, and this time, we’ve got four matches where everyone has something to play for. We had the conservative parlay in our sights on Monday until a calamitous Russian error put Denmark on the front foot and opened the game up in a big way, but we’ll try again with the finales of Group E and Group F.

Reason: Group E is the defense-heavy group; Group F features attack. Sweden has shown it can defend like nobody’s business, and it should be able to keep the match under 2.5 goals. Spain worries me slightly because Slovakia could easily have a meltdown and allow a third goal, especially considering Spain can top the group if they win by 2 and Sweden ties Poland, so I want a bit of protection there.

In Group F, the books expect a low-scoring match between France and Portugal, but I don’t see that happening. Assuming Germany doesn’t lose, Portugal would advance in third with a 1-0 loss, but unless Poland defeats Sweden or Spain fails to beat Slovakia, Portugal’s reward would be Belgium. Second place would get England and the winner gets Switzerland, so Portugal wants to win the match at all costs. Germany and France have to attack for the same reason, so expect goals out of both matches.

Reason: Well, this certainly qualifies as aggressive. I expect Spain to go through, but I don’t want to get overly aggressive there because Slovakia has a history of throwing up a tank when their backs are to the wall. Five years ago, Slovakia needed a 0-0 draw against England to advance, threw everything into getting it and succeeded, reaching the round of 16. Sweden should be able to keep its defensive run going and top Group E, and the other two matches should both have plenty of goals involved. I don’t expect Germany to have many problems with Hungary, but I do expect their leaky defense to allow one to slide through. As for France and Portugal, that match seems too close to call, and we’ve gotten aggressive enough without naming a winner.