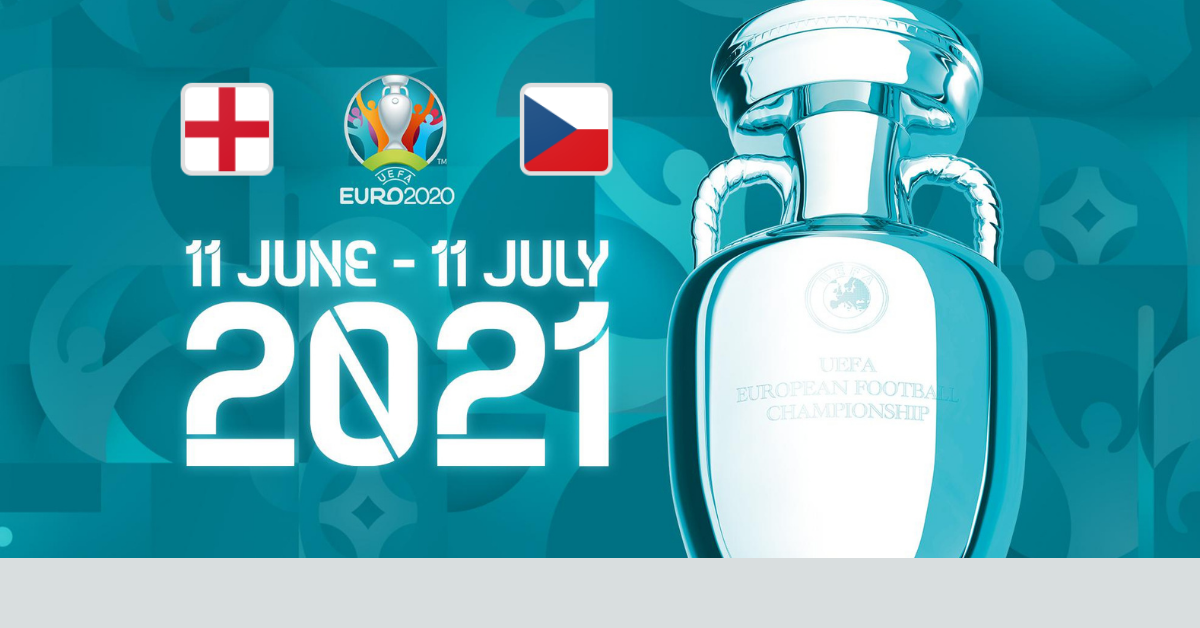 Can England finally get an attack going? The Three Lions have been a royal disappointment in this tournament so far, as they’ve barely beaten listless Croatia and finished with a scoreless draw against a determined Scotland side. But they’ve held two opponents scoreless to this point in the tournament, and they appear to be good value to make it to the last 16 without conceding a goal.

For the Czechs, the question is whether they’ve learned from Russia and Finland’s failed strategies. The Czechs can top the group with a draw, but playing for a draw didn’t work out for either Russia or Finland. Both countries came unstuck once they gave up a goal and ended up on the outside looking in at the last 16. The Czech Republic doesn’t have to worry about not qualifying, but dropping to third place would likely mean facing the Netherlands, not a matchup the Czechs would want. However, England’s been in this situation before at Euro 2016, when it could have won the group with a win over Slovakia. Instead, the Three Lions got held to a scoreless draw, which led directly to their elimination in the round of 16.

Reason: I think England has learned its lesson from 2016 and should be able to do enough to get through the group as winners. That might not necessarily be a good thing for England, because finishing first likely means Germany or Portugal, as opposed to second place possibly getting Sweden or Slovakia. But England won’t know ahead of time what happens in Group E, so the Three Lions don’t really have a lot of choice but to go for it. The defense shouldn’t be too much of a problem; the Czechs haven’t really looked that threatening on the attack in their first two matches.

Reason: Here are England’s past six scorelines: 2-0, 2-1, 1-0, 1-0, 1-0 and 0-0. In short, England has become a defensive side under Gareth Southgate, and the attackers really haven’t been getting much of anything done in the final third. One goal is likely to be enough to win if the Three Lions can find it, and I think there’s a good chance that they’ll put one home after hearing it from the English press ever since the draw with Scotland.

Reason: Unlike Croatia-Scotland, there’s no real desperation in this match. If one side finds themselves down 1-0 in the last few minutes here, they’ll likely take what they’ve got, because losing 1-0 will be enough to go through in second place unless Croatia or Scotland put up a huge scoreline. Throw in that both teams are having problems attacking, and going under seems sensible.