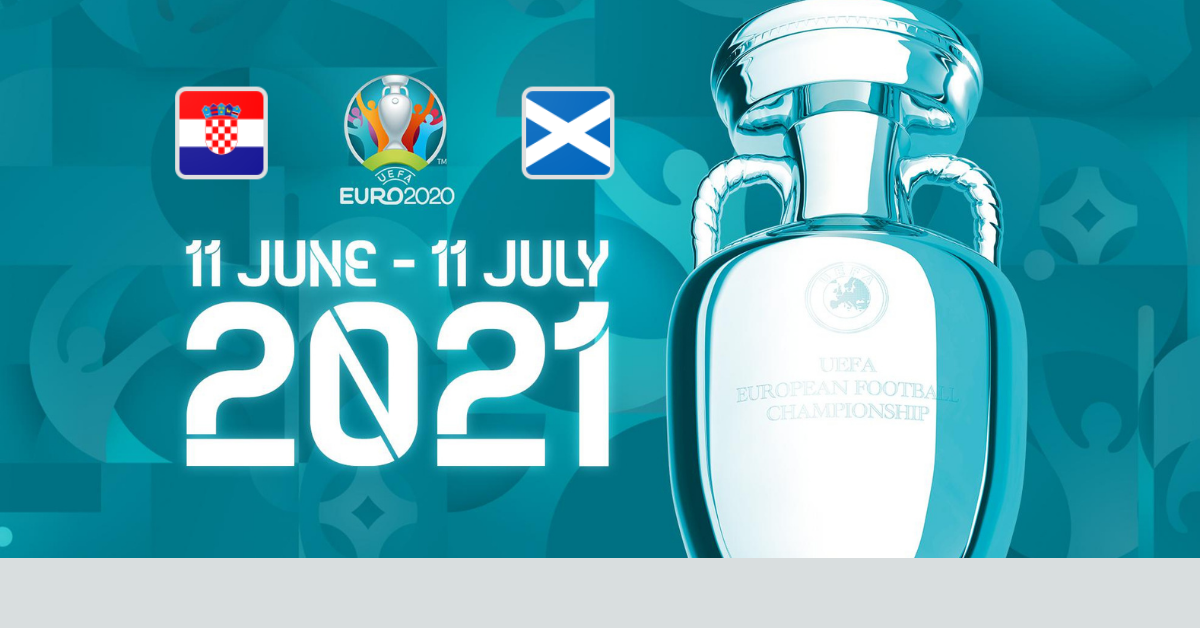 What happens when two teams who can’t really attack have no choice but to attack? We’re about to find out in this matchup, because the equation is very simple in Group D: The winner advances to the knockout stages, the loser is eliminated, and if the match ends in a draw, both teams are eliminated. But if you’re expecting a lot of goals in such a situation, you might have come to the wrong place. Between them, Croatia and Scotland have just one goal in this tournament. Scotland are now the only side who haven’t put the ball in the net at the Euros, but they came pretty close to doing exactly that in their scoreless draw with England. Meanwhile, other than one moment of brilliance against the Czechs, Croatia have barely resembled the side that reached the 2018 World Cup final. With how the Croatians have played since the pandemic began, this might be the end of the line for what’s been a talented group.

Reason: Croatia have been so poor in 2021 that I’m honestly surprised that they’re the favored team in Scotland’s home stadium. In true road matches, Croatia has lost five in a row and has gone seven straight without getting a win outside of Croatian soil, a streak that dates back to a Sept. 2019 win over Slovakia. Scotland, on the other hand, has avoided defeat in six of its past seven matches, the lone exception being the 2-0 loss to the Czechs. With all of Scotland behind them and knowing a win can see them through to the knockout stages, expect the Tartan Army to produce its best here. If you feel risky, I’d take a shot on Scotland to win to nil at +375, but in this situation, I’d rather just take a winner and not worry about whether the other side scores.

Reason: Here’s what I’m banking on: Scotland finds a goal and then takes advantage of Croatia’s desperation and either catches Croatia on the counter or hits an open net in the final minutes when Croatia brings its keeper up to try to level the match. Scotland’s past three wins have all finished 1-0, but I really don’t want to bank on that when the chance at an empty net goal will be so prevalent.

Reason: If one side has a lead, desperation from the opponent will almost certainly lead to a golden chance at either end in the last few minutes. If you feel really brave, you might want to take a shot on over 1.5 goals in the final 15 minutes for +525, because a draw helps neither side. If the losing team equalizes, they still have to go for the goal after scoring — and so would their opponents. There’s a good chance that someone finds the target here.