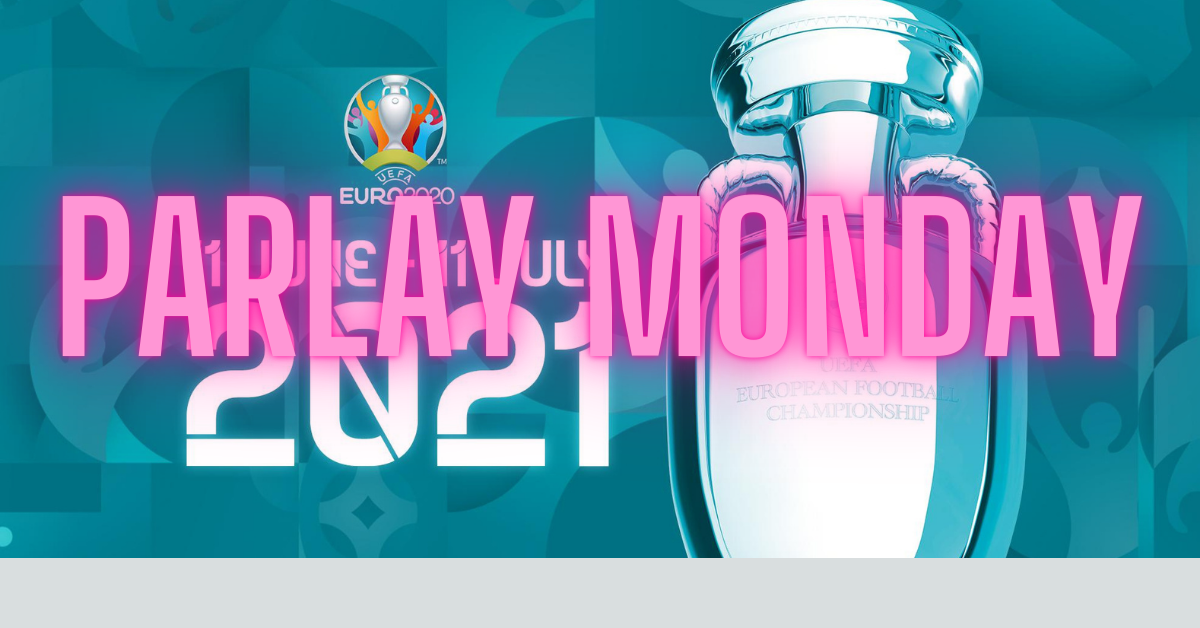 We’ve got four matches today, as Group B and Group C will all play their final matches on Monday. Group C’s matches take place at noon Eastern, while Group B competes at 3 p.m. However, even though there are four matches being played, only three are worth betting, because neither the Netherlands nor North Macedonia have anything to play for in their match. The Dutch have won Group C no matter what, while North Macedonia will be eliminated after this match. Because there’s nothing on the table in Amsterdam, that match earns a “Do Not Bet”.

So we’ll look only at Austria-Ukraine, Belgium-Finland and Russia-Denmark for our possibilities for a conservative and aggressive parlay. Here are our bets, depending on how risky you want to be.

Reason: Is this exciting? Definitely not. But the goal of a conservative parlay is to create a winning bet, and each match has its own reasons to go under. Belgium only needs a draw to win the group, and a 0-0 draw would be magnificent from Finland’s perspective, as it would likely send the Finns to the Round of 16. I expect Belgium to play a reserve side and Finland to defend for all it’s worth to try to earn a historic advancement.

Elsewhere, Denmark and Russia both have reason to attack, but both teams’ attacks have looked rather poor through two matches, so I’m not expecting much from either side. As for Austria and Ukraine, much like Belgium and Finland, a low-scoring draw serves both teams’ interests very well. Ukraine would definitely advance with a draw, while four points and a zero goal difference should see Austria through in third place.

Reason: It’s rare to see a draw getting a minus at the books, but that’s how obvious it is that a draw is in the best interests of both teams for Austria and Ukraine. Quite frankly, I’ll be surprised if there’s a goal at any point in that match; neither side has any reason to attack. The same is true of Belgium-Finland, but Belgium are so much better than Finland that their reserves could easily match Italy and pull out a 1-0 win if the Red Devils desire it. I’d rather get protection against that happening.

Finally, Russia have been very poor away from Russian soil as of late. The Russians have lost three of their past four road matches, including a 2-1 loss at Slovakia and a 5-0 whitewashing at the hands of Serbia. Given that Serbia failed to qualify for this tournament, I think Denmark can handle a home match with Russia in a situation where the Danes need a win.