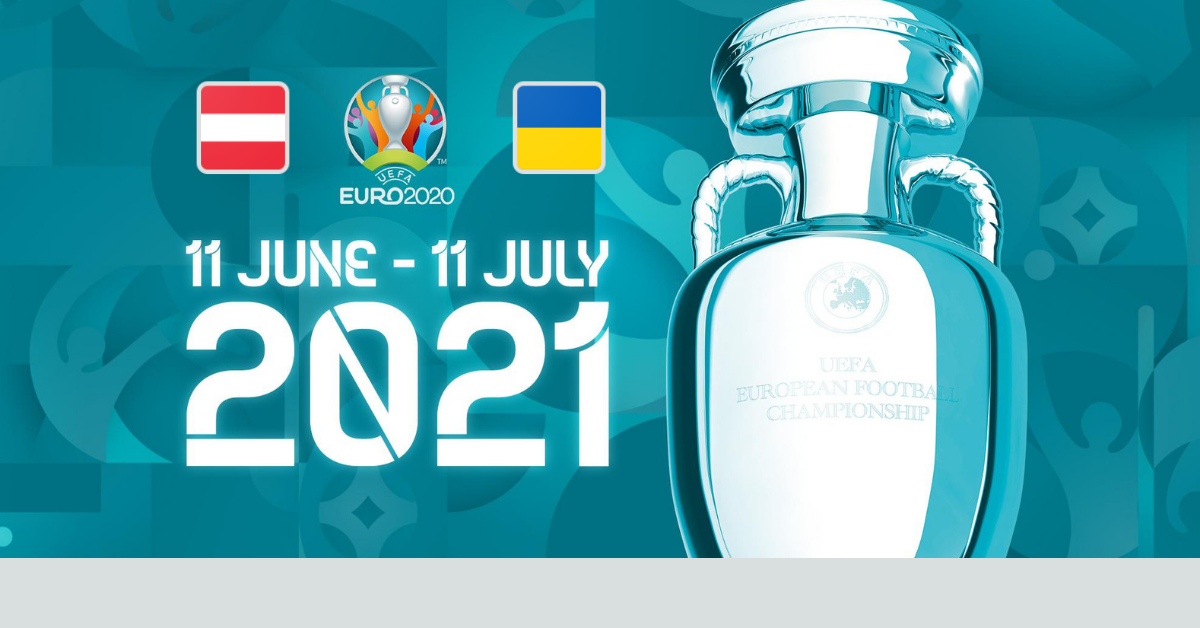 When the books come up with these kind of odds on a draw, you know something’s up. In this case, it’s the forgiving format of Euro 2020. With wins by Belgium and Denmark, Austria would be guaranteed to advance as one of the four best third-place teams as long as it gets a draw against Ukraine. That would be just fine from Ukraine’s point of view, as they’d secure passage to the next round in second place with either a draw or a win.

Of course, Austria could always go for the win and try for second in the group, but there’s little incentive for the Austrians to try to do so, because the Group C runner-up wins a Round of 16 date with Italy, who have looked like the best side in the tournament in the group stage. Ukraine won’t be trying to throw the match either, because third place (assuming it goes through) would likely land a matchup with France or Germany. In short, the incentive to win just isn’t there in this match.

Reason: I hate paying juice in any situation, but it really seems like the only play on the table. The last thing either team wants is to risk losing the match and finding itself on the outside looking in as one of the two weakest third-placed sides. Three points probably isn’t going to get it done with so many third-place sides having a shot at four points in their groups, so there’s no incentive to take a risk here and cost their team the match.

Reason: History says to expect goals between these teams, but math says that goals probably won’t be occurring. Both teams can likely read the standings, and both know that the worst they’d be with a scoreless draw is on four points with a zero goal differential. That would be enough to get both sides through, so I don’t expect this match to produce anything worth remembering.

SIDE BET: EQUAL NUMBER OF GOALS IN EACH HALF, +135

Reason: With no goals a very possible outcome and a draw the most likely outcome, I think this bet is likely to pay out. I think it finishes 0-0, but I can definitely see a 1-1 draw occurring as well. As long as you get half the goals scored in the first half and half in the second, it doesn’t matter what the scoreline ends up being for this bet to cash. This has some potential to earn a solid payout.