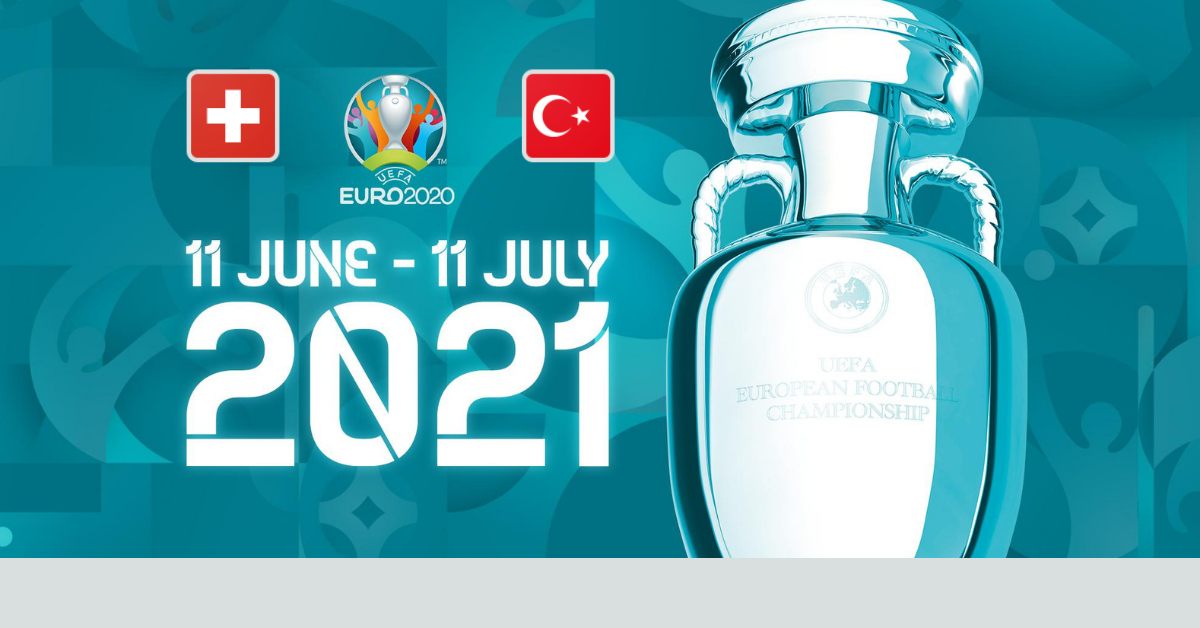 Has Switzerland learned its lesson after its complacency against Wales likely cost it second place in Group A? Switzerland still has a slim shot at finishing second in the group, but would either need to put up a huge number on Turkey or have Italy throw caution to the wind and rout Wales. More likely, the Swiss will be shooting for a win and a good shot at being one of the four third-placed sides to advance. Whether they can get that depends greatly on whether Turkey has any pride left in its performance. With Scotland earning a draw with England, Turkey is the only side in the tournament that has neither a goal nor a point to its name, putting it on pace to finish in last place. The Crescent Stars could technically still advance as a third-place side, but with a minus-5 goal differential, the chances of that are miniscule at best. Most likely, Turkey is fighting simply to avoid embarrassment.

Reason: The big reason to go for this bet is that the Swiss know they need goals and plenty of them if they want second place in Group A and a guaranteed pass to the Round of 16. In order to advance in second, Switzerland would need a Wales loss and would need to beat Turkey by four goals or more. A Wales loss seems likely against Italy, which has tied with Belgium as the most impressive side at the tournament to date, so Switzerland needs to take care of its job and score early and often.

Reason: I’m done expecting anything out of Turkey in this tournament. The Crescent Stars look devoid of ideas through two matches and their defending has been rather poor. I think the Swiss will press for more than three goals, but I’m not sure the offense can get a fourth. I think they’ll take three and hope that Italy can score a 2-0 result that allows the Swiss to edge Wales.

SIDE BET: SWITZERLAND TO SCORE IN THE FINAL 15 MINUTES, +145

Reason: I think Switzerland is the better side and will be pushing at the end. If the match is tied, both teams will be pushing, because a draw helps absolutely nobody. Barring something unforeseen, a draw would send both teams home, so expect a lot of aggression in the final 15 minutes. With Switzerland likely trying to chase down Wales, it makes sense to expect a goal here.