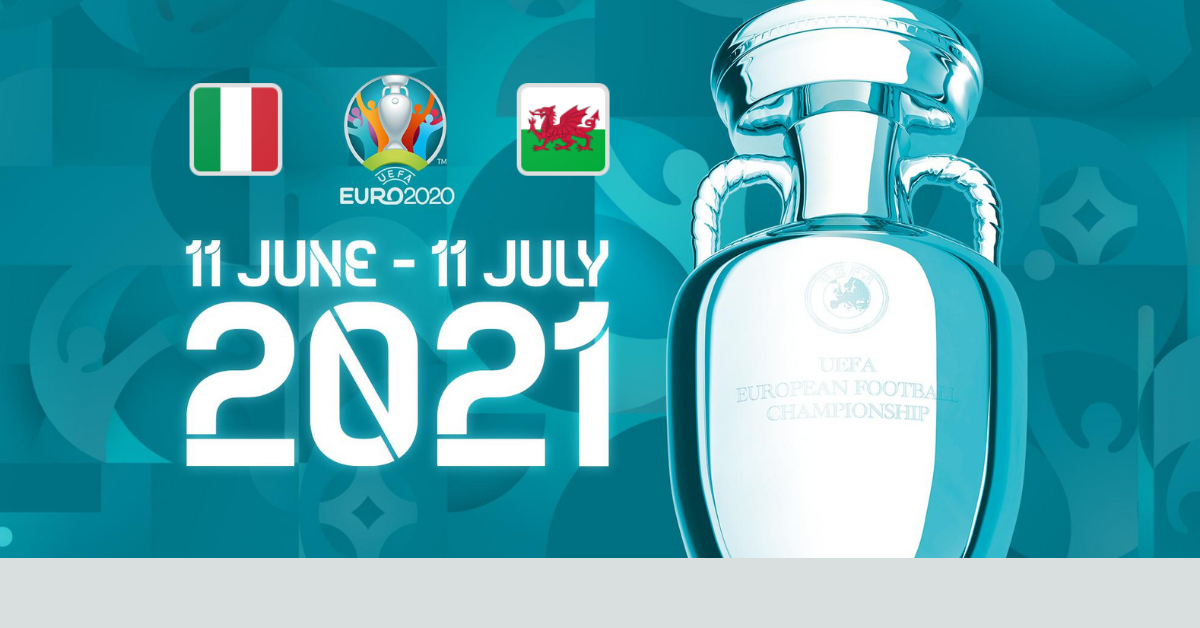 After two matches in Group A, Italy looks like it could be a real threat to lift the trophy when all is said and done. The Azzurri have now shut out their past 10 opponents, and with Wales on the docket, there’s a real chance that they make it 11 straight. That’s especially true given that Wales doesn’t really have anything it has to accomplish in this match, as the Dragons have basically done their job to this point by getting four points from its first two matches. Wales could win the group if it manages to earn a win, but given that Italy have only given up one shot on goal in two matches, that seems pretty unlikely.

Reason: The big question here is how aggressive Italy want to be on offense, as the defense shouldn’t really have much trouble from Wales. As long as Wales doesn’t lose by more than one goal, it’s practically guaranteed to finish second, so there’s every incentive for the Dragons to hold their ground and defend for 90 minutes. On the Italian side of the equation, there’s good reason for Roberto Mancini to bring on a few new players because a draw is all the Azzurri need to finish first in the group. That suggests a low-scoring match, which highly favors Italy.

Reason: Italy has burned me twice on the correct score, so I wouldn’t be surprised if this finished 2-0 to the Italians. But given that Wales has a specific goal in mind that plays well with Italy’s needs, I expect this to be a low-scoring affair that serves both teams’ interests. As long as Wales can avoid conceding the second goal, it’s probably safe, because there’s little reason to think Switzerland will drop four goals on Turkey (the only way that Wales could drop out of second with a 1-0 loss).

Reason: If you’re looking for a winning bet and aren’t worried about the juice, this is the bet to make. Wales has been fortunate to score its three goals in this tournament, as it’s taken advantage of some poor defending on Turkey’s part and lackadaisical play from Switzerland after the Swiss went ahead. Italy appears much more disciplined than that and should hold firm on the back line. With Gareth Bale not quite the player he was five years ago, don’t expect the Welsh to get a marker here.