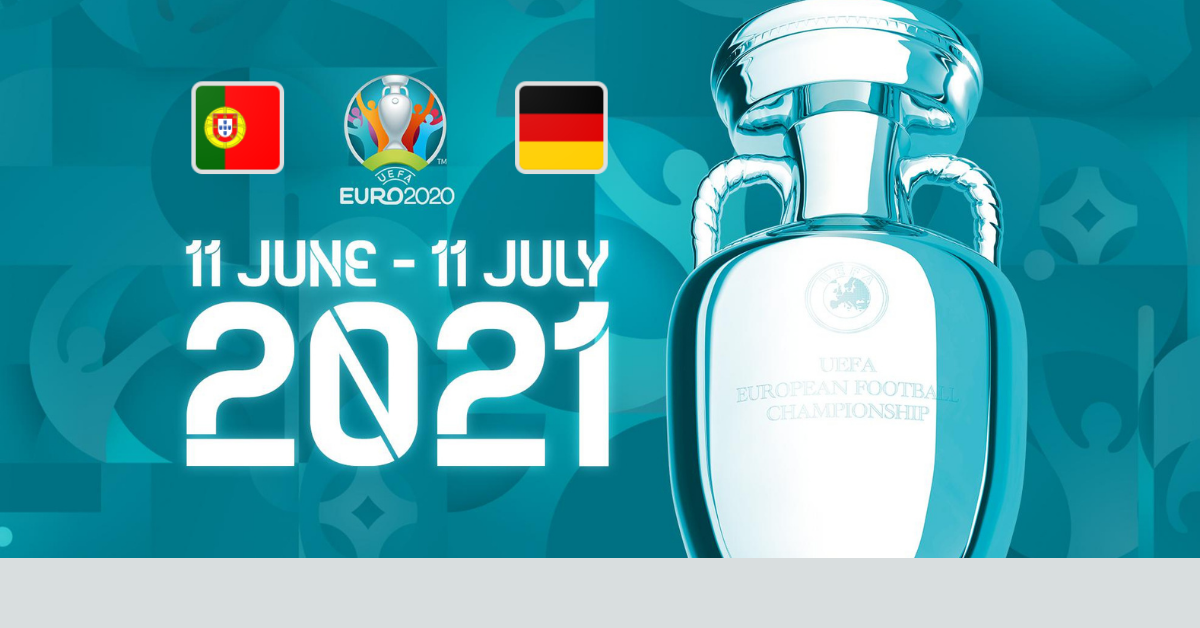 Seven years ago, Germany’s march to the 2014 World Cup crown began with a 4-0 dissection of Portugal that served as notice that Die Mannschaft was a threat to win the crown. But that moment seems ages ago for a German side desperate to recapture its former glory. Now it’s Portugal who’s the hunted as the defending European champion, while Germany is trying desperately to stay in the tournament. A loss here for Germany would put them on the brink of exiting at the group stage, as they’d need a win over Hungary and help in order to qualify as one of the four third-place teams. Portugal, on the other hand, can set itself up to possibly win the group if it can earn a win here.

Reason: A draw is all Portugal needs to secure passage to the next round, so I want the protection against that possibility. But I think Portugal will end up going on to win this game because they want the chance at first place in the group. The winner of Group F will likely be handed a very easy road to the semifinals, where the toughest team they’re likely to see is Sweden. The second-place team likely has to go through England at Wembley, and if Portugal doesn’t get a win here, then it will have to beat France to top the group. A win allows Portugal to play for the draw against France, so expect Portugal to go all out for the win here for as long as it makes sense to do so.

Reason: Four of Portugal’s past five matches have seen at least three goals scored, and I can’t see this match turning into a blowout. Germany has too much pride to let itself get completely run over in front of its fans, and goal differential is critical to keeping its chances alive. In practice, one win and a zero goal differential is usually enough to qualify as a third-place side. Germany can overcome a pair of one-goal defeats against Hungary. They can’t make up the difference if the match becomes a Portugal rout, so this score makes a lot of sense for both sides.

Reason: These teams have met five times in their history, and four of them have seen at least three goals scored. Both teams will have to attack for their own reasons, as a 0-0 draw doesn’t really serve either side’s interests. Expect an open, entertaining match.