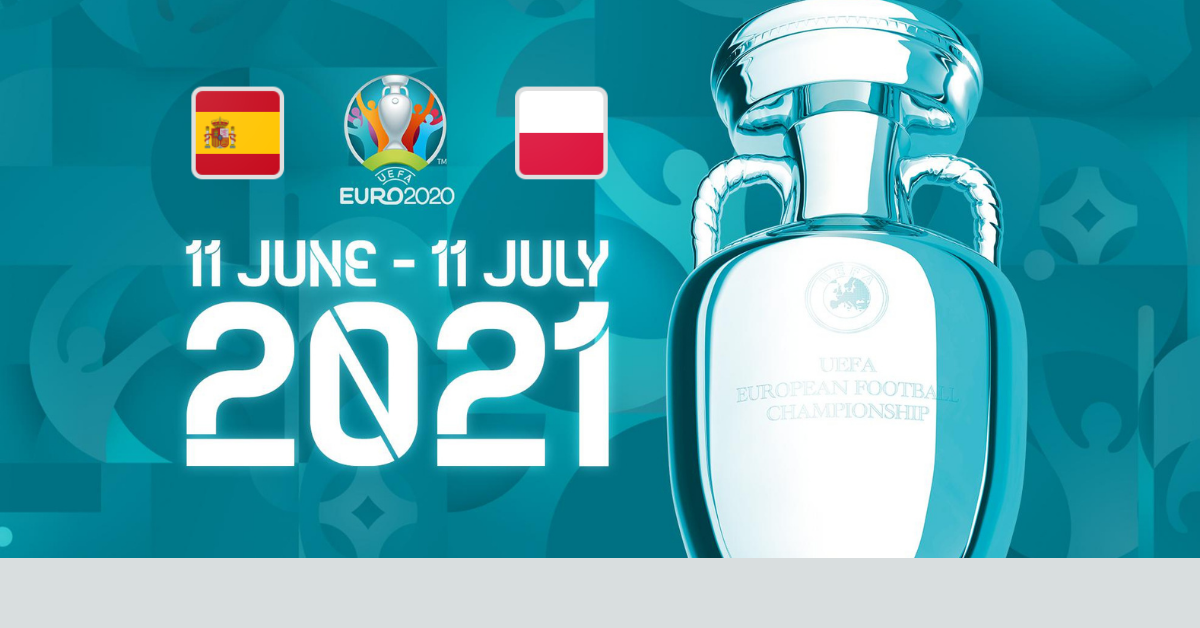 Spain’s run at the Euros has been more of a walk so far, as La Furia Roja couldn’t really get much of anything going against a stubborn Sweden, despite holding 85 percent of the possession. Poland, on the other hand, saw their run turn into a five-alarm fire when they did the one thing you cannot do in Group E: lose to Slovakia. The Poles saw themselves reduced to ten men thanks to a pair of yellow cards and paid the price, as Slovakia stole a 2-1 win that left Poland needing a win from one of their final two matches. But a win here is pretty unlikely for Poland: Spain hasn’t lost a competitive match on Spanish soil since 2003.

Reason: Yes, I know Spain’s finishing leaves a lot to be desired. But so does Poland’s defense, and I think that Spain knows it has to go for a big number in this matchup. The winner of Group E gets a manageable path to the finals that will likely include England in Rome and the Netherlands in London. Second place, on the other hand, has to navigate through the half of the bracket that likely includes Italy, Belgium and France. Now that Sweden has won a match and still has to face Poland, Spain’s got to put up goals in this match and not leave it up to the last match. Poland will likely have nothing to play for if Spain does its job, while Slovakia will be throwing everything it has at getting a draw. A two-goal win would be huge for Spain.

Reason: Spain has never failed to put home three or more against Poland, but the Spanish defense hasn’t always been that stout. In March, Spain had to come from behind against Georgia, drew with Greece and even allowed Kosovo to find the net. Poland should be able to penetrate the Spanish defense once in this contest, making a 3-1 bet a reasonable outcome.

SIDE BET:  ROBERT LEWANDOWSKI TO SCORE, +210

Reason: The best striker in the world badly wants to make a mark for his country, and this is his time to step up and make it happen. If Poland’s going to get anything out of this match, Lewandowski has to be more than a decoy. This bet’s a concern because Poland simply doesn’t have the players that Bayern Munich does who can get Lewandowski the ball, but all he needs is a chance to make magic happen.