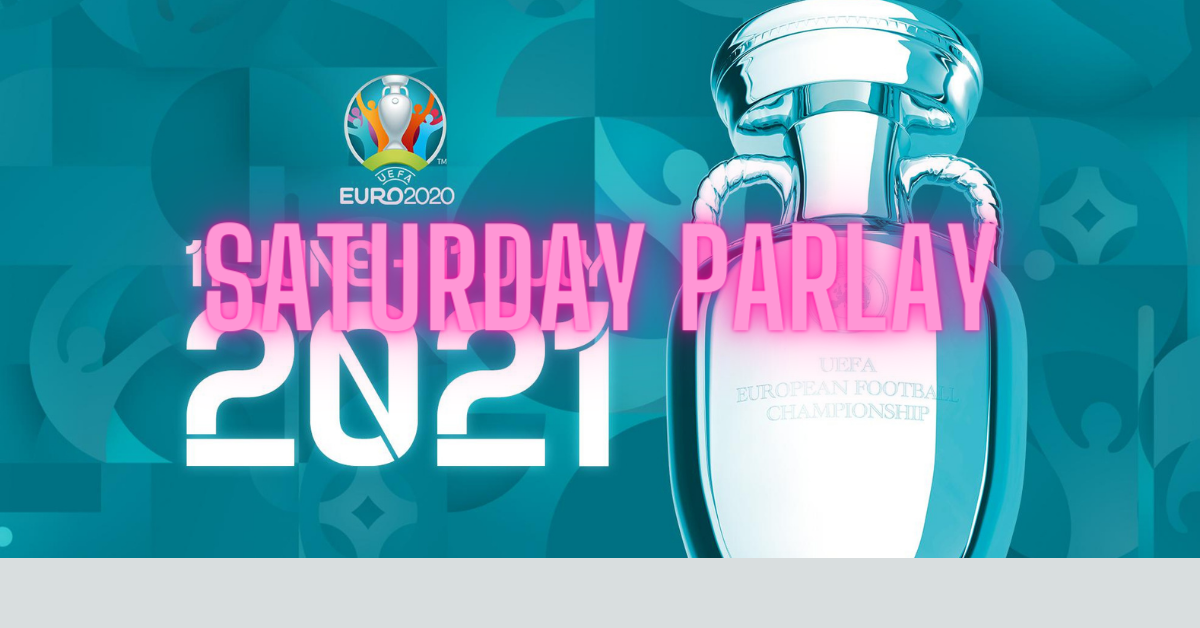 England’s lack of aggression cost them and us on Friday, as the Three Lions ended up with a disappointing draw with Scotland and the conservative parlay fell just short of cashing. But we’ve got one more day of three-match soccer at the Euros to take advantage of before the simultaneous matches take place, so now’s the time to take another shot. For Saturday, we’ve got Spain-Poland, France-Hungary and Portugal-Germany on tap.

Reason: After watching England blow what should have been a straightforward win over Scotland, there’s a bit of hesitation here, but France isn’t England, Didier Deschamps isn’t Gareth Southgate and France’s speed should be far too much for Hungary. The Hungarian defense was steel for 80 minutes against Portugal, but once Portugal broke the ice, that was the end of the line for Hungary. France will have to work, but should eventually wear down its hosts. Elsewhere, Portugal should be in good shape against a German side that appears in disarray. Portugal hasn’t lost in seven matches, while Germany has just one win in its past four and the win was Latvia. Backing Cristiano Ronaldo to get at least a draw seems a good bet here. So does Spain finding its finishing ability and punishing Poland’s weak defense. Seven of Poland’s past nine matches have seen at least three goals, and if Slovakia was able to score twice on Poland, Spain should at least match and probably exceed that number.

FRANCE -1, PORTUGAL ML, SPAIN TO WIN AND BOTH TO SCORE

Reason: France really shouldn’t have much trouble boatracing Hungary. The only reason I’m only giving a goal with France instead of taking the over here is in case Les Bleus take too long to get going and only end up with a 2-0 result. Hungary stood firm against Ronaldo, but France has so many more weapons and should get a comfortable win. Portugal appear good value to triumph against an aging German side that has looked out of ideas since 2018, and Ronaldo always seems to save his best for the big matches. The biggest risk here is Spain, which could easily choke off Poland and keep the ball from ever getting to Robert Lewandowski. But the Poles have scored in their past seven matches, and they’ve got to play aggressive after blowing the opener to Slovakia. Spain has allowed goals to Georgia, Greece and Kosovo this year, so they’re far from invincible.