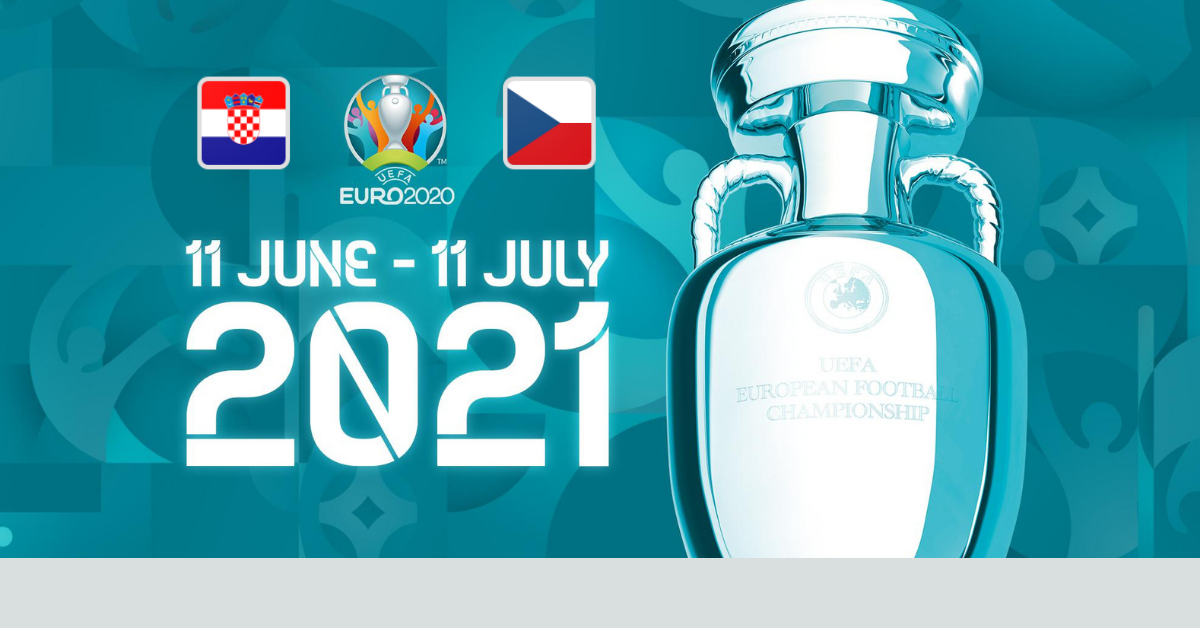 The warning signs around Croatia in 2020 are now ringing alarm bells, as the Blazers have now failed to win in seven matches out of their past nine. Croatia really hasn’t been the same team since its run to the finals of the World Cup in 2018, as its second golden generation is starting to age out of international soccer and looked clueless against England in a 1-0 loss. Meanwhile, the Czech Republic seems to be in prime position to qualify in second from Group D if it can get a result in this matchup. The Czechs looked solid in a win over Scotland and didn’t have to travel between matches, which could set them up well to either get a tie or even claim a second win and possibly steal the group.

Reason: Croatia comes in having lost two consecutive matches by 1-0, and even though the Czechs had recent wins that went far over the total, those were against Albania and Estonia, neither of whom are anywhere near the level of the teams in this tournament. Of the Czechs’ past five wins, three of them have come by either 1-0 or 2-0, including their win over Scotland to start the group. Plus, the Czechs don’t have to push for much in this match, as a single goal would be enough to send them to the knockout stage if they keep the shutout.

Reason: In 2021, Croatia has taken three defeats…and all three of them came by a 1-0 scoreline. Croatia’s only two wins in 2021 came over Malta and Cyprus, while they’ve lost to Slovenia, Belgium and England. However, I believe a low score is right for this match because Croatia has been playing solid defense, never allowing more than one goal in a match this year. Another one-goal match seems likely.

Reason: I don’t really love paying the juice on this one, but this is a slightly better play than taking the under because it seems pretty likely that at least one of these teams will fire a blank. Croatia only managed two shots on target against England, while the Czechs only saw the ball for 42 percent of the match against Scotland. At least one team getting shut out seems a good bet.