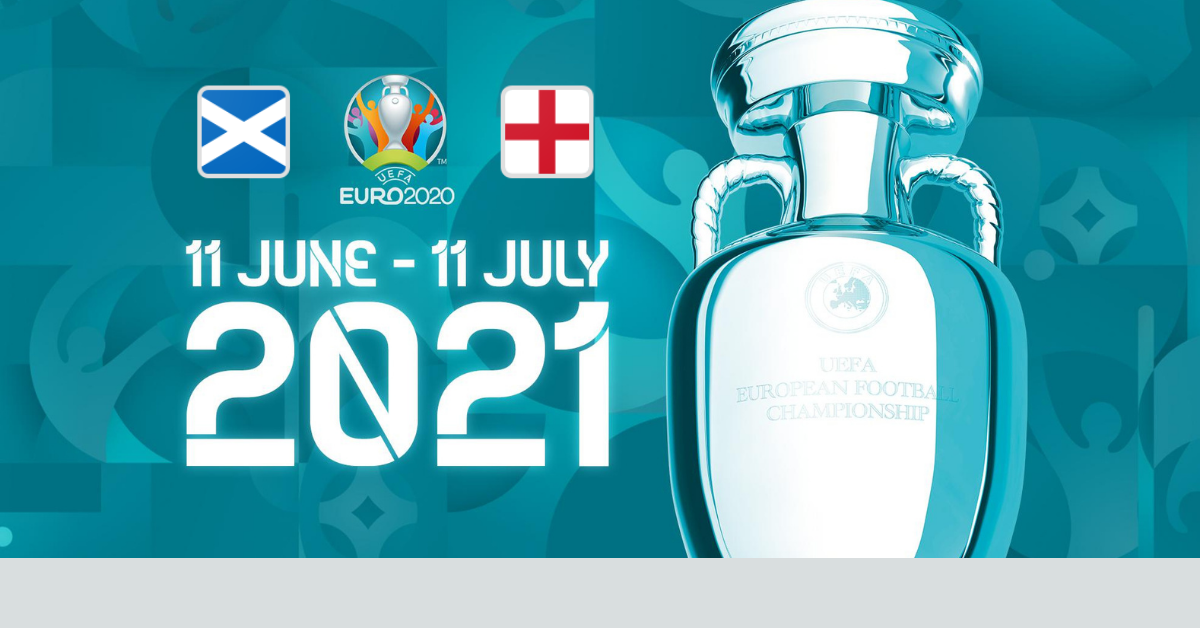 The oldest rivalry in soccer renews itself as Scotland makes the journey south of Hadrian’s Wall to take on England in a match it has to have. The Scots got off to a poor start in their opener against the Czech Republic and ended up with a 2-0 loss, which could leave Scotland in a royal mess if the Tartan Army can’t at least get a draw off the English. With a loss here, Scotland would be finished unless the Czechs can get a result off Croatia, and even then, Scotland would need a fair amount of help to reach the knockout stages.

England mainly just has to avoid complacency, as it’s likely in full control of the group and should finish on maximum points. It’s important that England does do exactly that, because dropping to the second slot in Group D would leave England facing a tough path to the semifinals. The Three Lions would likely land an easier round of 16 opponent, but beyond that, falling to second would mean having to get through two of Belgium, Italy and France on the way to the final. As such, there’s plenty of motivation for England to see off Scotland and lock up the group.

Reason: England has won six of its past seven matches to nil, and the one exception was Poland, which happens to boast the world’s best goalscorer in Robert Lewandowski. However, England is not going to wow anyone with its attack, largely because Gareth Southgate has decided he doesn’t need to press the issue. The Three Lions are content to allow the match to come to them and gradually unlock over time, figuring they can rely on the defense to hold the attack at bay until the offense can press the issue once and take control of the match. Against Scotland, England should control the flow of the match and will likely do just enough to land a win in a low-scoring match.

Reason: Based on sheer numbers and quality, England looks like good value to find the net twice. The Three Lions have scored two or more in seven of their past eight meetings with Scotland, and England has scored at least twice in its past five matches against one of the other three Home Nations. Scotland surrendered two to the Czechs, and betting on two from England seems a solid play.

Reason: Kane is England’s top goal-scoring threat, and he’s consistently shown himself to be the type of player who rises to the occasion and comes up big in the most important matches. With a chance to find the goal against Scotland, England’s greatest rival, I can’t see Kane missing out on finding the goal. I expect him to open his account for the Euros here.