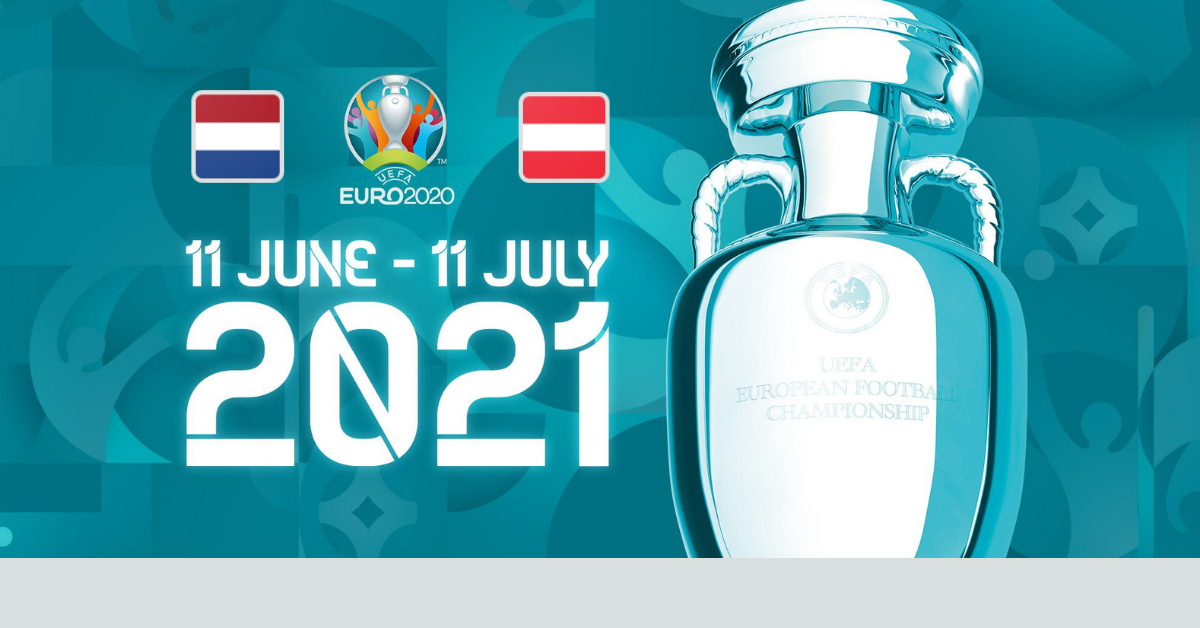 It took a while for the Dutch to open things up against Ukraine, but once they did, they put on a show, earning a thrilling 3-2 victory that’s put them on the front foot in Group C. The Netherlands now have to be considered the favorites to top this group, which would land them a fairly straightforward path to the semifinals, as they wouldn’t face a group winner until then.

Austria looks to build off its first-ever win at the Euros and secure passage to the knockout stages, which it could do for sure by earning a win and probably achieve with a draw. The pressure should be off the Austrians now, because as long as Die Burschen doesn’t get blown out against either the Netherlands or Ukraine, it should survive as one of the four best third-place teams. The big question in this match will be whether Austria chooses to play defensively and hope for the draw or go on the attack.

MATCH BET: NETHERLANDS AND BOTH TO SCORE, +200

Reason: The Dutch know how to slot balls in the back of the net. There’s a reason that the Netherlands remain the last team to actually find a way through Italy’s defense and put a goal home, and it’s because the Oranje knows how to finish. But great defenders, they are not. So far, Turkey and Scotland have zero goals to their name at this tournament, yet they combined to put home six on the Oranje in two matches earlier this year. In six of their past nine matches, the Netherlands have seen both teams score. I think they’re the better side, so this is the value play.

Reason: The Dutch have historically performed very well in this matchup, and these two teams both rank in the top five at the Euros in putting shots on target. That says that both sides should have more than a few chances, and with the Netherlands finishing their chances on a regular basis behind Wout Weghorst and Memphis Depay, a 3-1 score seems like it’s got a good chance to happen.

Reason: The Dutch have historically performed very well in this fixture, scoring three goals or more in four of their past five matches with Austria. The Oranje have also found the net three times in four of their past eight overall and scored twice in the other four matches. Based on what we’ve seen so far, Austria doesn’t appear capable of keeping the Netherlands’ attack from taking over the match and will likely concede multiple times. Three goals won’t be easy, but it’s doable.