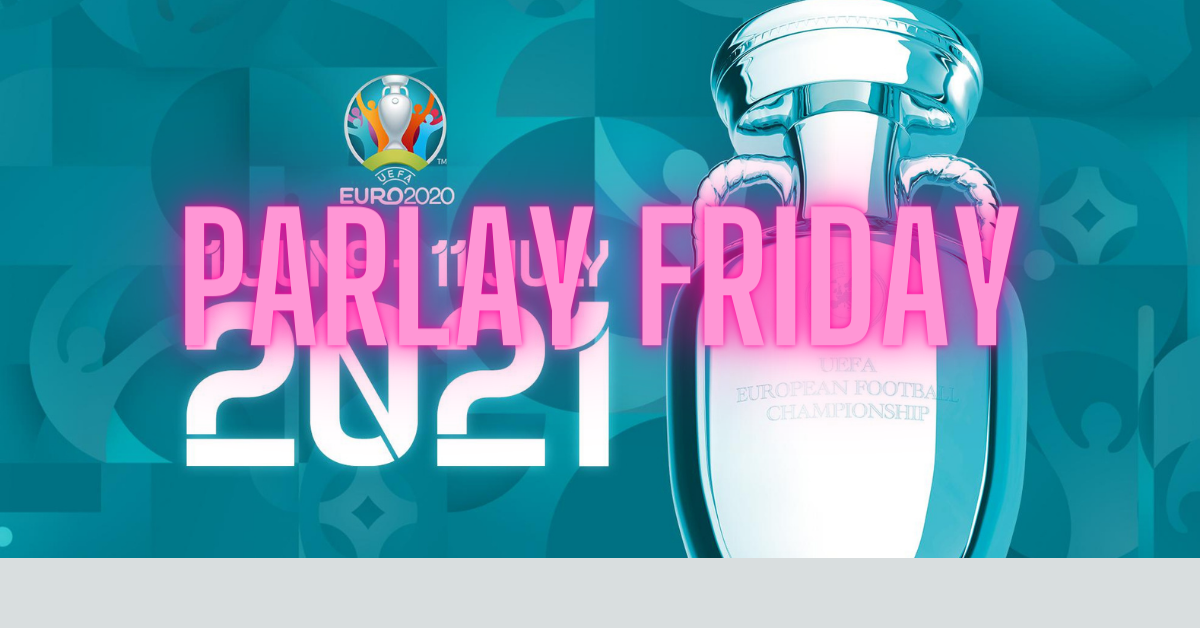 Group D and Group E return to the pitch Friday for another three-match betting window at the Euros. Sweden and Slovakia kick off the day in St. Petersburg, with Croatia and the Czech Republic meeting in Glasgow and the ancient rivalry of England and Scotland ending the day in London. We’ve got one conservative parlay and one aggressive parlay to go for a big win on Day 8.

Reason: If you’re a fan of offense, you might want to just take the morning off and go hit the beach before England’s match. The first two matches are between four defensive-oriented sides, and one goal from any of them might be enough to win the match. Sweden has shut out five of its past six opponents, while Slovakia has seen five of its past eight go under two goals. The Czechs are also usually rock-solid defensively (except for a 4-0 loss to Italy), having held eight of 10 opponents to a goal or less, while Croatia looked lost on offense against England. Throw in what should be a straightforward win for the Three Lions against Scotland, and this looks like a solid, albeit low-scoring, play.

Reason: England isn’t quite up to Italy’s defensive level, but it’s pretty strong, having shut out six of its past seven opponents. The attack isn’t quite there at the moment for the Three Lions, as they’ve won their past three matches all by a 1-0 score, but a win is a win. Elsewhere, I think there’s a real chance Slovakia and Sweden play out a 0-0 draw, especially because a draw is all Slovakia needs to move on to the knockout stages. But knowing Slovakia’s tendency to screw things up, I’d rather have a bit of protection in case Sweden does find a winning goal. Finally, given that the Czech Republic has won five of its past eight and didn’t have to travel, I like their chances for a result against an aging Croatia. A win would secure passage to the knockout stages for the Czechs, and it seems there for the taking.