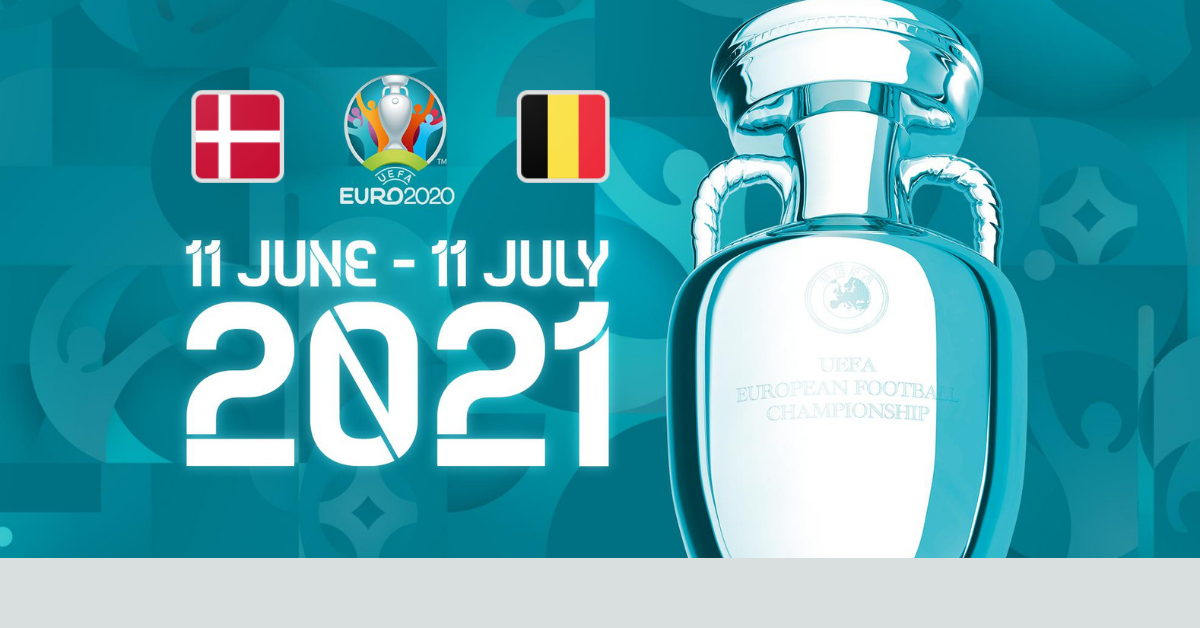 Denmark survived a scare that had nothing to do with soccer, as star Christian Eriksen is recovering after collapsing on the pitch during the Danes’ 1-0 loss to Finland in their opening match. Now the Danes get to re-focus their minds on soccer, but they’ve got a daunting task: trying to beat the best team in the world without their best player. If that wasn’t hard enough, not only did Belgium look excellent without its best player in its first match, but the Red Devils will have Kevin de Bruyne on the pitch this time around and can put themselves in pole position in Group B with a victory.

For Denmark, the big question is whether emotion will be enough to carry them through. It wasn’t enough against Finland, as Danish Dynamite looked lost in the second half without having Eriksen available to create chances. If someone else can’t step up, the Danes could find themselves on the brink of being out of the tournament.

Reason: Belgium has so many different ways that it can hurt its opponents, and the Red Devils showed that they’re as deep as teams get by easily overcoming the loss of de Bruyne in a dissection of Russia. Denmark can’t absorb that kind of setback anywhere near as easily as Belgium can, and the Danes have already showed that they’ve got problems stopping Belgium’s firepower. These teams met in Nations League play last year, and Belgium won both matches by two goals, including a shutout at Parken Stadium. If Denmark couldn’t score on Belgium at full strength, there’s a good bet they won’t score this time either.

Reason: Denmark is a tough side to break down, as the Danes have held opponents to one goal or fewer in 18 of their past 20 matches. The two exceptions? Belgium and Belgium, as the Red Devils scored four against Danish Dynamite in Brussels and got two at Parken Stadium. Denmark likely isn’t going to go down easily, but the Danes won’t be able to hold off this side forever. The last meeting in Copenhagen finished 2-0 to Belgium, and I like this to go the same way.

Reason: This is a big risk, because Belgium plans to stop the game in the 10th minute to join the Danes in a standing ovation to Eriksen, so you’ll only get 14 minutes to find a marker here. But that said, Belgium is a quick-strike team and has led by a goal after 15 minutes in four of its past eight matches and both its past two meetings with Denmark. It’s probably safer to back Belgium to score in both halves at +225, but this is worth a gamble to get +425 odds on what’s been a coin flip as of late.