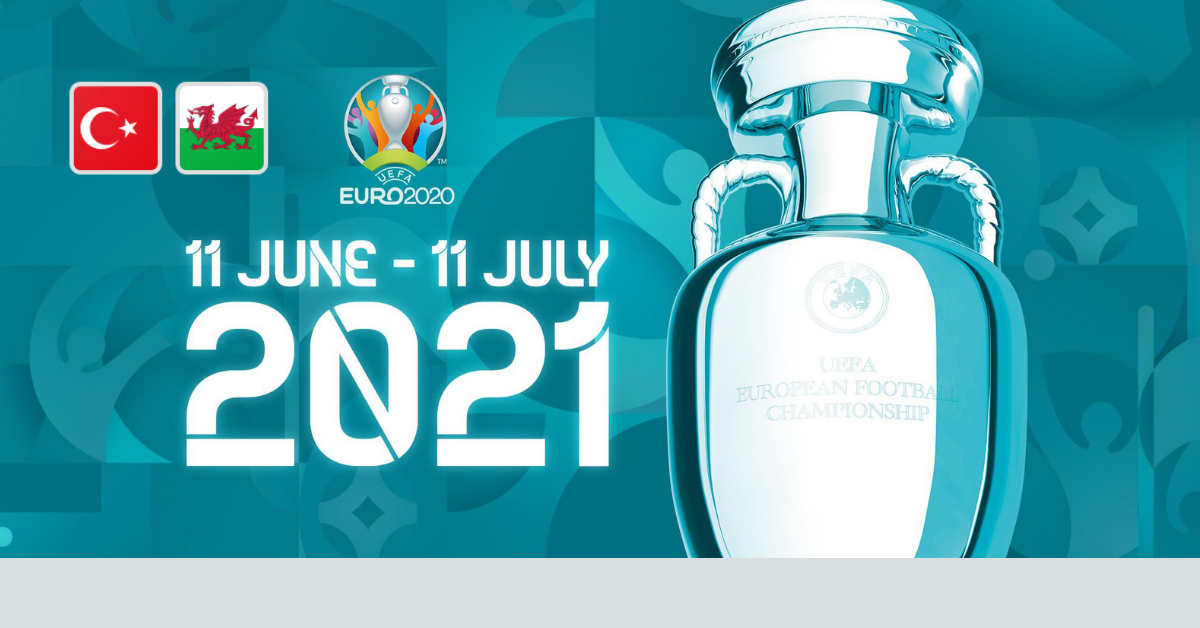 Neither Turkey nor Wales can be particularly pleased with how it played in its opening match at the Euros, but they’ve got a chance to make amends for it here. Wales grabbed a fortunate point against Switzerland thanks to the Swiss backing off after getting their goal, but the Dragons looked a step slow for much of the match. Turkey appeared two steps slow against Italy, but that might have more to do with the Azzurri’s class than the Crescent Stars’ poor performance. Turkey didn’t get a shot on net during its 3-0 loss to Italy, but it did frustrate the Italians for 58 minutes before the floodgates opened up. This time, Turkey will have to come out and play against an opponent that it should have a much easier time breaking down.

Reason: I wasn’t impressed with Wales at all during its match with Switzerland, and although Turkey wasn’t impressive either, the Crescent Stars have a big advantage coming in this match: Azerbaijan is a heck of a lot closer to Turkey than it is to Wales. The Welsh played their first match in a near-empty stadium in Baku, but the Dragons will be facing a much louder and more hostile crowd this time around. Wales was shut out in its previous two matches, and if not for Switzerland slacking off, it probably would have been shut out again in Saturday’s match. I think Turkey can hold Wales and find a breakthrough of its own.

Reason: Turkey should be fired up to actually get the ball to the net after it never once threatened the Italian goal, but the Turks aren’t exactly a top-quality attacking side. I think there’s enough quality here from Burak Yilmaz to breach the Welsh defense and give the Crescent Stars the edge, but I’m not expecting a large number of goals from this matchup.

Reason: Group A has seen five goals scored so far, and not one of them has come during the first half. That’s actually quite common for this tournament, as seven of the first 12 matches saw no goals scored in the first 45 minutes. Every match of the first 11 except Spain-Sweden saw at least one second-half goal scored, so there’s good reason to think that the breakthrough comes in the final 45 minutes.