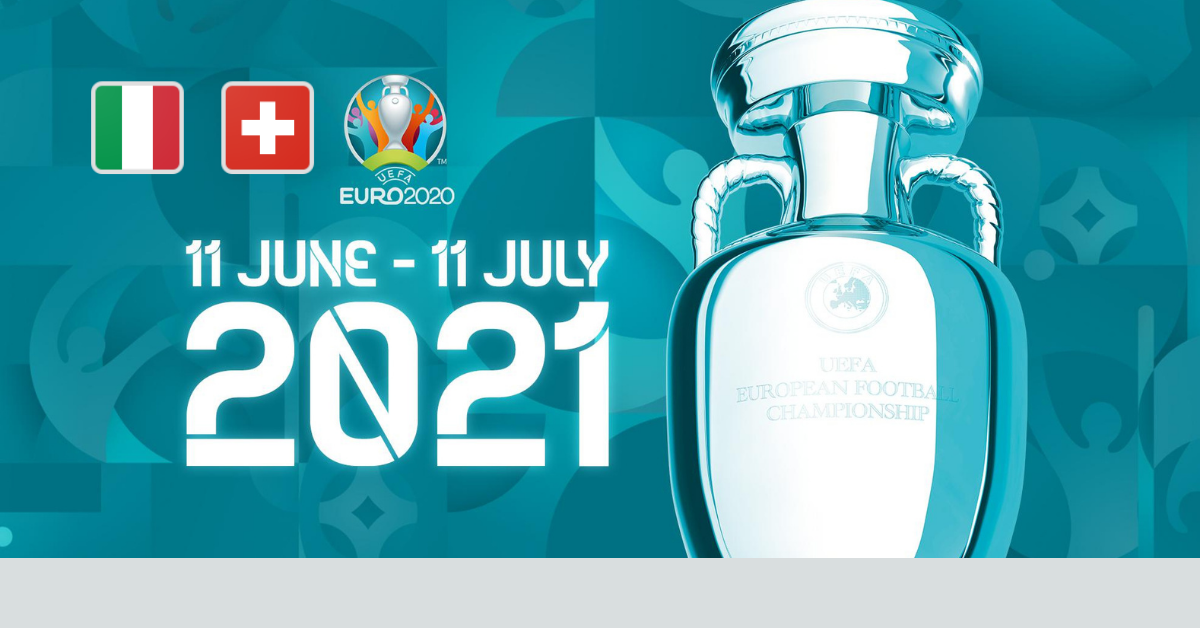 Italy looks to make it two for two and secure passage to the next round, and based on what they showed against Turkey, there’s an excellent chance that the Azzurri can do exactly that. Italy never allowed a shot to reach Gianluigi Donnarumma in the opener, and the Italians are now on eight consecutive matches without conceding a goal. There were a few questions about the quality of the Italian opposition leading up to the World Cup, but after the Czech Republic (which Italy hammered 4-0 two weeks ago) started with a 2-0 win over Scotland, it’s clear that Italy are for real.

Switzerland looked like a credible threat to Italian dominance of Group A for 60 minutes, but then got complacent and allowed Wales to snatch a draw. The Swiss haven’t been shut out in their past nine matches, but they also haven’t faced a defense as strong as Italy’s in that stretch.

Reason: You can probably afford to be a bit more aggressive than I’m going to play this one, but I’m a little worried about the possibility of Switzerland finding the back of the net, given how long it’s been since the Red Crosses were shut out. I think you’ll be fine with taking Italy to win to nil at +195, but I think Switzerland has a bit more quality than it showed against Wales, and I would rather have that bit of insurance in a situation where I’m still getting even money.

Reason: Just because I want the insurance against a Switzerland goal doesn’t mean that I think it’s going to happen. Italy’s defense was able to boss the match against Turkey, and Switzerland’s attack took its time to get going against Wales. There won’t be anywhere near as many opportunities against Italy as there were against Wales, and I think there’s a good chance Italy posts its sixth 2-0 scoreline in its past nine matches.

Reason: Goals in the first half have been a bit hard to come by in Euro 2020, but I think Italy should have its legs under it now and should be able to find a marker in the first 45 minutes. With the overwhelming majority of goals coming in the second half, it makes sense to take the Azzurri to find a second-half goal as well.