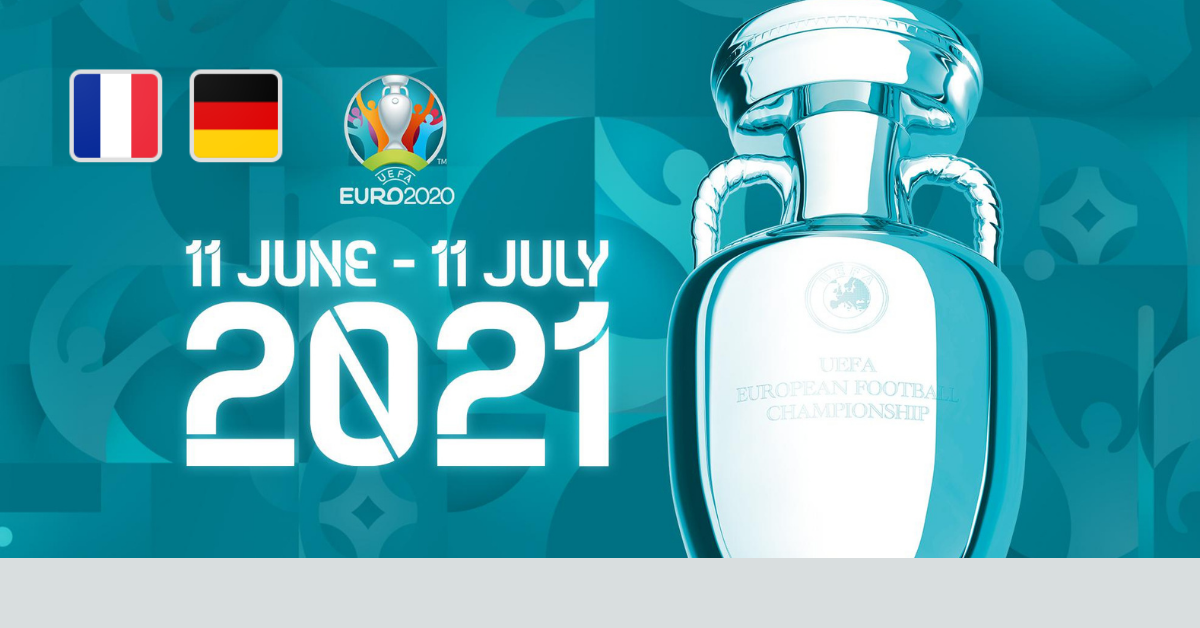 The final group of the Euros gets underway with two of the world’s superpowers matching up in the group stage. Five years ago, these two tangled in the semifinals of Euro 2016, with France claiming a 2-0 win. Since that match, France has surged, while Germany has looked lost. Les Bleus lost the Euro 2016 final to Portugal (who is also in this group), but more than made up for it by winning the 2018 World Cup.

Conversely, Germany exited at the group stage of the 2018 World Cup and has badly struggled as age starts to catch up with what has been an outstanding generation. German coach Joachim Low has decided this tournament will be his final act as the coach of Die Mannschaft, and given that Germany tripped up against North Macedonia in March, it appears it’s not a minute too soon.

Reason: With plus money already on the table for a France win, there’s no need to tack on to it and make this harder than necessary. I think there’s a good chance of a French win and both to score (+400), especially considering that Germany has seen both teams score in nine of its past 12 matches, but France has shut out its past four opponents, so I’m not willing to risk what I think is a strong bet to go for a huge payout. Germany hasn’t played well against quality opponents in several years and lost 6-0 to Spain in 2020, which means there’s opportunity here for France.

Reason: Germany should have too much pride to get shut out in front of its fans in Munich. The fact that this match is being played on German soil means there’s plenty of pressure from the fans for Die Mannschaft to make up for the failure of 2018, and Germany hasn’t been shut out since its embarrassment against Spain. But France has won three of its past five meetings with Germany and has earned a draw in the other two matches, and Les Bleus haven’t shown any sense of vulnerability. France beat Germany 2-1 in 2018, and a repeat feels right here.

Reason: In their past five matches with Germany, France has played out one scoreless draw. The other four matches have ended with the French finding the net twice, and France has scored two goals or more in three of its past four matches in 2021. If you’re willing to bank on history repeating, you can get +300 for France to score exactly twice, but I think you’ll be just fine going with two goals or more from Les Bleus here.