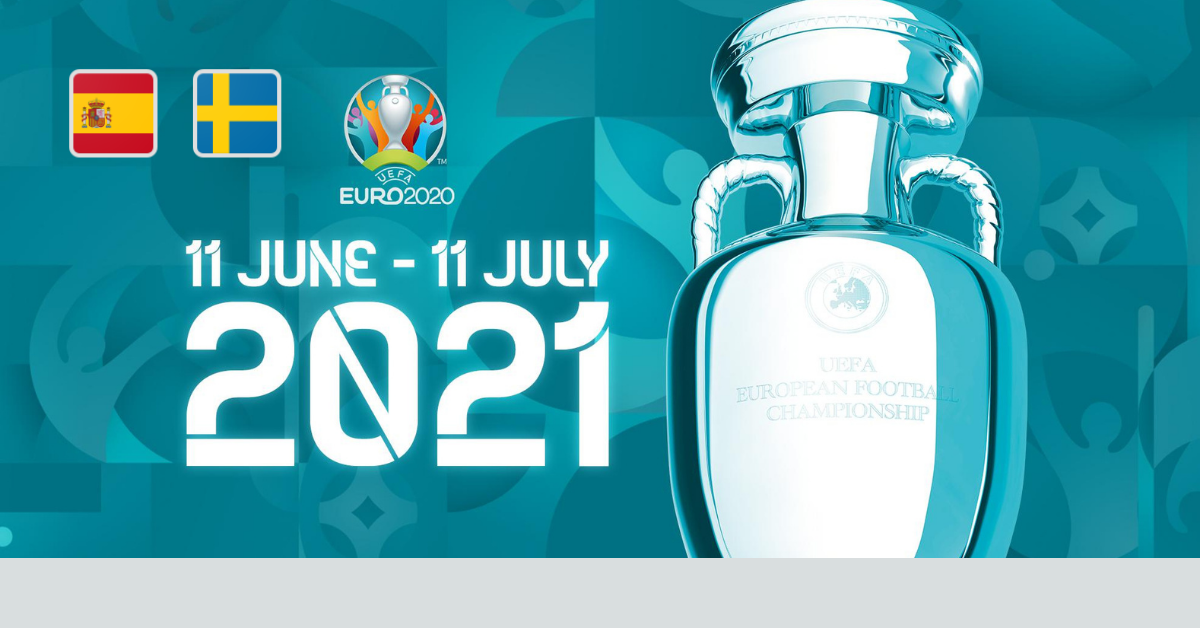 We’ve got yet another rematch from qualifiers to start Euro 2020, as Sweden returns to Spanish soil just over a year after taking a 3-0 defeat against Spain in qualifying. Sweden has played very well on its home soil, but when the Blagult have left Scandinavia, the results have been a bit of a mess. In their past three competitive road matches, Sweden has been outscored by a margin of 9-3, losing to the likes of Croatia, Portugal and France.

Spain’s right up there with those world giants, and playing on Spanish soil should be the boon that La Furia Roja needs to get off to a great start in Group E, as long as it’s healthy enough to compete. Spain had a COVID scare before the tournament began, but the entire Spanish side has been vaccinated now and should be ready to go when things get underway in Seville.

Reason: Spain’s a bit of a tough nut to crack, given the medical issue, but I think they’ll have enough to get a result against Sweden on home soil in a game that I expect will feature a fair amount of goals. Ten of Spain’s past 11 victories have seen at least three goals fly into the net, and although you’ll get more of a payout by taking Spain and both teams to score (+280) than you would with the over, I’m not anywhere near as confident in Sweden’s ability to find the mesh against a Spanish side that shut out Portugal and Cristiano Ronaldo a week ago. Given that taking Spain by -1 only pays at +115, this is likely the best option on the board.

Reason: Spain needs to assume that Poland’s going to put up a big number on Slovakia, which means that La Furia Roja really needs to both score and land a clean sheet in order to take control of this group. Spain will get its chance at Poland in its second group match, but it can really take the pressure off itself if it can take advantage of Sweden’s often-soft defense. Sweden’s given up at least two goals in its past four away matches against teams in the world’s top 20, so there is opportunity here.

Reason: With how much I’m expecting from the Spanish in this match, this is just a common sense bet at this point. Spain’s attack should be ready to go, and Sweden’s defense hasn’t inspired confidence when it’s faced a strong attacking side. Ferran Torres (+210 to score) is at his first major tournament after showing just how good he can be at Manchester City, and he should be ready to put on a show in Seville.