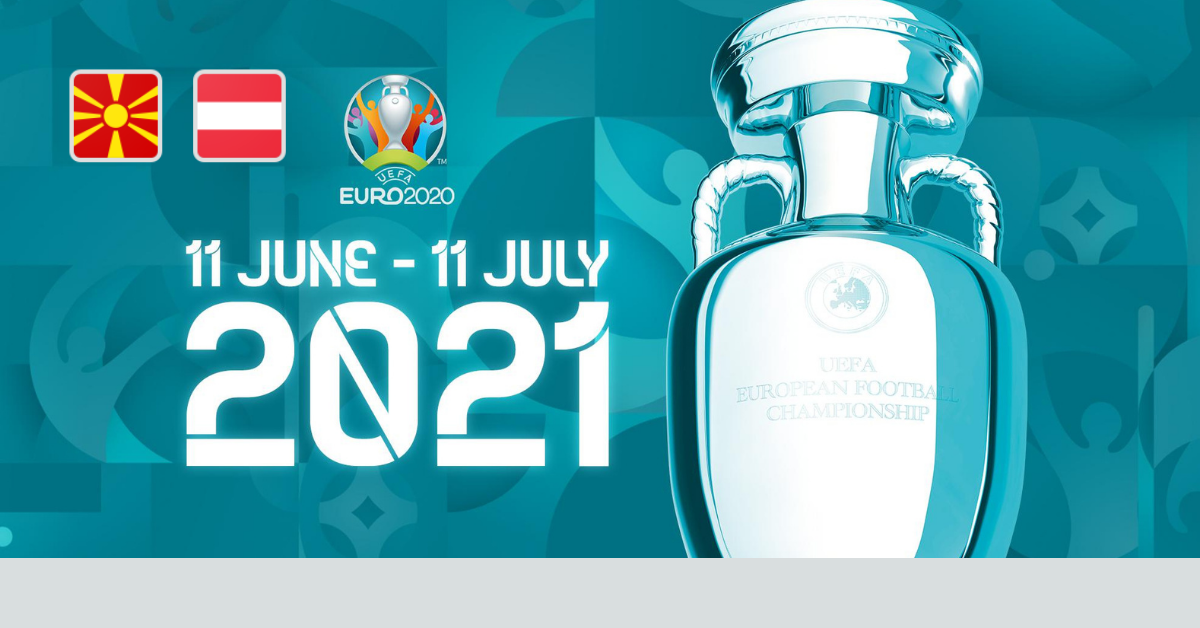 The two lesser sides of Group C meet in Romania with a chance to take a major step toward being one of the four third-place sides that will make up the final 16. For Austria, a win here is almost a necessity as it seeks to advance past the opening round of a major tournament for the first time since 1982. The Austrians have made it to Euros twice in their history, but don’t have a single win to their name, causing them to exit in the group stage in both 2008 and 2016.

That’s still much more experience than North Macedonia, which has never made it to a major tournament before Euro 2020. The Lions lost in this stadium three months ago to Romania, but has since reeled off three wins and a draw and comes into this tournament with absolutely nothing to lose. Nobody in North Macedonia expects anything from this side, which means the Lions can play freely and absolutely frustrate their more desperate opponents. Even a draw from three matches would be considered a major win for what’s widely considered the weakest team in the tournament.

Reason: Austria has a history of coming up small in big games, and in this game, the pressure will be entirely on the Austrians to come up with a win. A win would mean Austria only need a draw against either the Netherlands or Ukraine to advance, but anything else would be disastrous. Conversely, a draw would be cause for a national celebration in North Macedonia, and given the teams’ form, North Macedonia likely believes it can earn a draw. Austria did win both matches in qualifying against North Macedonia, but Austria comes into this match in terrible form, having won just one of its past six matches. Backing North Macedonia not to lose seems like solid value.

Reason: Austria hasn’t scored in its past three matches, but North Macedonia’s defense isn’t quite to the level of England, Denmark or Slovakia, and the Austrians should be able to rediscover the form that allowed Sasa Kalajdzic to score three goals against Scotland and the Faroe Islands earlier this year. However, Austria has allowed a goal in six of its past seven matches, and the lone exception was a Slovakia side that often needs a map to find the net, making it highly likely that North Macedonia finds an equalizer.

Reason: A draw would make the entire tournament for North Macedonia, and given that they scored on Austria in both previous meetings, I think North Macedonia will be confident that it can find the net again. The Lions don’t get shut out often, having scored in 14 of their past 15 matches. Taking a yes on both to score at +115 is a fine way to bet given that reality, but adding the draw allows the possibility for a big return.