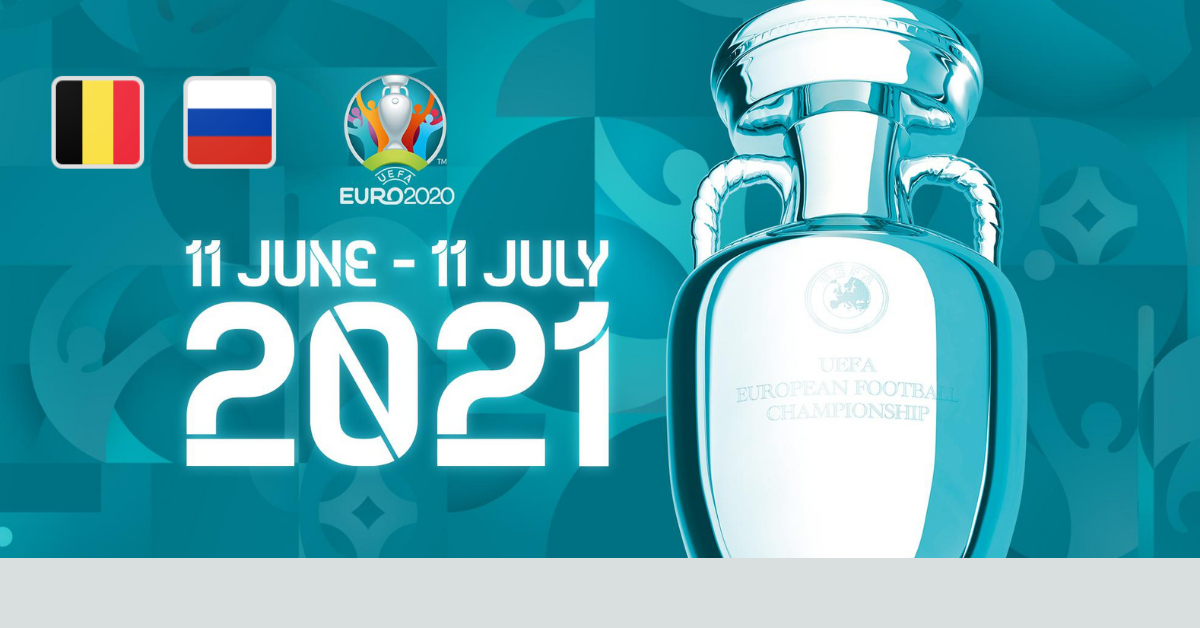 Group B features a rematch from qualifying, as Belgium and Russia faced each other twice in the leadup to Euro 2020. Belgium claimed both meetings, winning 3-1 in Brussels and 4-1 in Saint Petersburg, but the Red Devils were a lot healthier for those matchups than they will be on Saturday. Talisman Kevin de Bruyne won’t be in action for Belgium after fracturing his face in the Champions League final for Manchester City, and Axel Witsel won’t be on the pitch either as he continues to recover from a torn Achilles’ tendon suffered in January.

With this being the case, Russia might sense opportunity. The second spot in Group B might very well be decided by how well each of the other three nations do against Belgium, and Russia has proven very difficult to play against on Russian soil. A draw here would do wonders for the Russians’ chances to advance to the knockout stages, especially if Belgium returns to full strength for later matches against Finland and Denmark.

Reason: Belgium hasn’t looked like itself without de Bruyne, simply because it’s hard to replace one of the five best players in the world, even for a side as deep as Belgium. Russia only needs to win one of its other two group matches to advance if it can get a draw here, so expect them to go all out to try to keep Belgium from breaking this game open. Russia showed itself to be a side that rises to the occasion when it hosted the World Cup in 2018 and reached the final eight, and Belgium might not be ready for the pressure that comes with being the hunted without their best weapon.

Reason: During qualifying, Belgium only conceded three goals in 10 matches. Two of those goals were from Russia, which might very well have earned a result in Brussels if not for a penalty at the end of the first half that completely changed the course of the match. Without de Bruyne and Witsel on the pitch, Belgium’s attack is likely to be nowhere near as effective as it usually is, which could open the door for Russia to steal a point by finding one goal

Reason: Even though Belgium’s attack leaves it vulnerable, this is still the No. 1-ranked team in the world, and the Red Devils feature an excellent defense led by goalkeeper Thibault Courtois. Belgium did give up a marker to Greece last week in a friendly, but the Red Devils haven’t given up more than one goal in seven of their past eight matches. I think this is a slightly better bet than taking both teams to score (-110), as this would cover you in the case that Russia isn’t able to break through this defense.