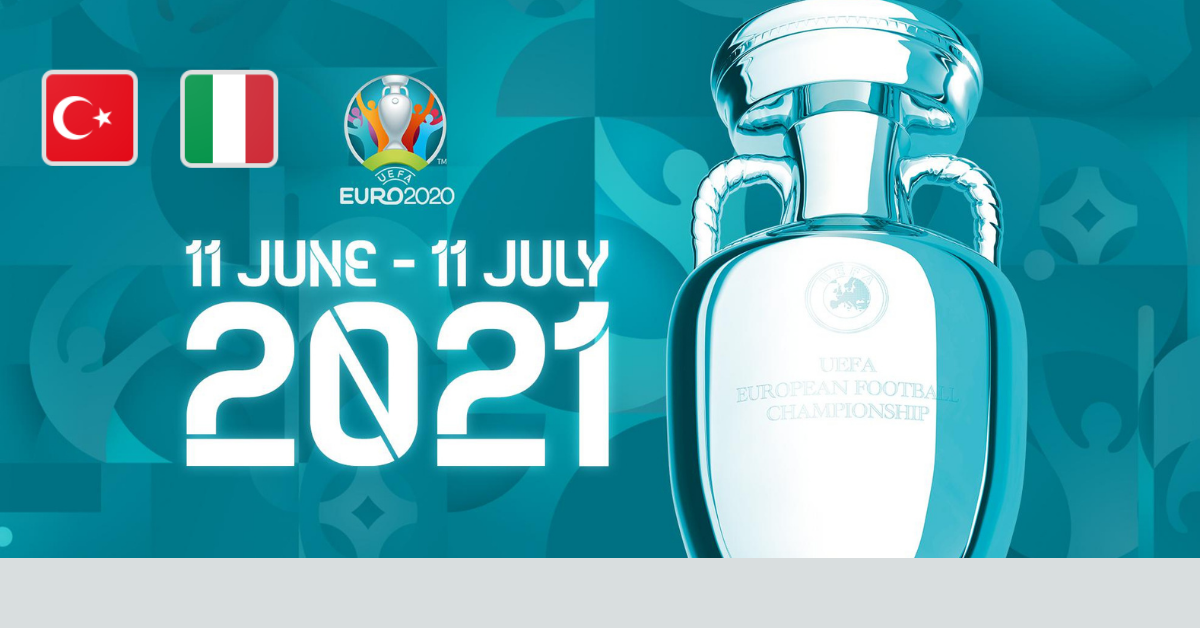 Euro 2020 gets underway with the first match in Group A, as Italy tries to keep its 27-match unbeaten run going and make up for its failures in the past three major tournaments. The Azzurri won all 10 of their qualifying matches in the leadup to the Euros and haven’t lost a competitive match on Italian soil since 1999.

As such, Turkey has its work cut out for it in this matchup. The Crescent Stars are unbeaten in six matches, but they didn’t look sharp in their most recent competitive match, a 3-3 draw with Latvia that saw them blow a two-goal lead and settle for a draw. The Turks didn’t start well at Euros four years ago, dropping their first two matches and leaving them with nothing to play for in the third match. With Group A appearing wide open, avoiding defeat would go a long way toward advancing to the knockout stages.

Reason: Italy hasn’t been playing against the strongest competition as of late, but the Italians have been as stingy as it gets on defense, shutting out their past eight opponents. The Azzurri finally met a decent opponent when they faced the Czech Republic and came away with a 4-0 rout that emphasized that their scoreless streak is no fluke. Given that Turkey just played a scoreless draw with Guinea, I think getting plus money for Italy to win and earn a shutout is a solid play.

Reason: In each of Italy’s past five competitive matches, the score has been the same: Italy 2, Opponent 0. The Italians did very well to find the net against the Czech Republic, but I think Turkey will be a bit stiffer of a test in defense and make Italy work for its goals. Turkey has every incentive to play conservatively, because second place in this group will likely be determined by how much teams lose by against Italy, so the Crescent Stars will really want to hold the score down if possible. Two goals seems like the right call here.

Reason: Berardi had a brilliant season for Sassuolo this year, finding the net 17 times and helping his side earn an eighth place finish. Italy doesn’t have a ton of scoring options, but Berardi is a reliable finisher who’s well-rested to boot. If Italy finds the mesh, Berardi is likely to be involved in the goal in some way.