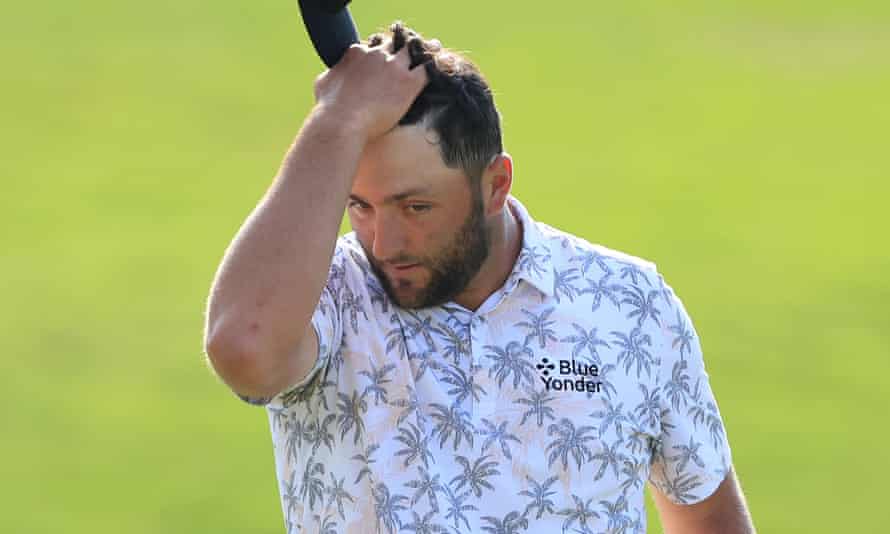 John Rahm led the Memorial Golf Tournament this last weekend by 6 strokes (-18) after his third round at Muirfield Village when he found out that he had tested positive for COVID-19. This news made him withdraw and unfortunately, counted all Rahm’s gambling tickets as a loss. Rahm started the weekend as the “favorite” at 10-1 odds. I personally had a ticket on him at +850 and “The Big 9” (meaning the Top 9 favorites) to win the Memorial golf tournament at +120. Jon Rahm was part of this “Big 9″ play. Patrick Cantlay won the tournament at -13 and luckily for me, he was also part of the “Big 9″ play.

Thoughts after today’s round pic.twitter.com/gWkBAWE42F

What Should Have Been Done

Why was the PGA not ready for something like this? Why was Rahm not vaccinated? Why couldn’t he have played a fourth round with a mask? Why couldn’t he have played a fourth round at all? The PGA should be embarrassed that they had not planned for a player in contention to randomly test positive for the virus. When a player with Rahm’s skill level is up 6 strokes with one day left it was all but a done deal. This has to be the worst beat I have ever had. At +850 this would have made it a huge week. The PGA NEEDS TO IMPLEMENT A COVID-19 PLAN IMMEDIATELY. I would suggest they make arrangements for a player testing positive for the virus, to play golf when no one is around and privately scored so any threat of spreading is minimal, if at all. I feel bad for Rahm himself, fellow bettors who had Rahm and my empty pockets as a consequence of the worldwide failure to prevent this virus from directly affecting the sports books. Congrats to Cantlay for winning a second place – cough, ,cough – first place trophy.