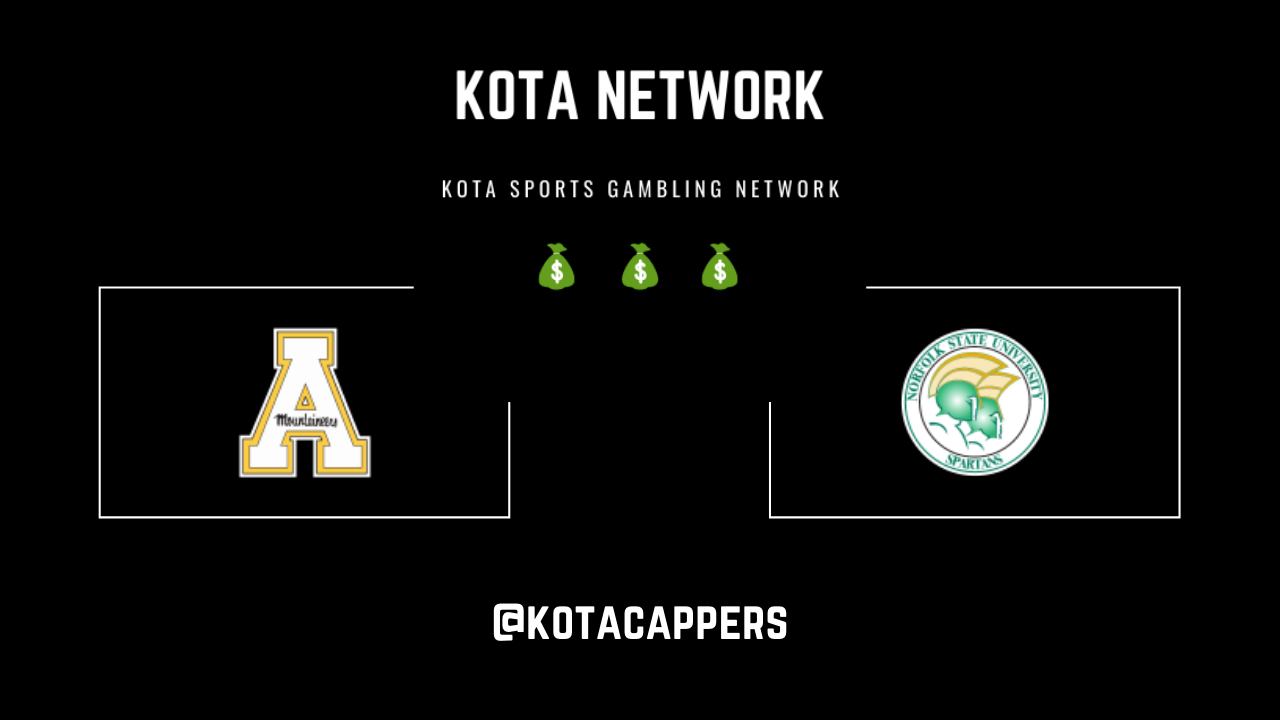 Why Appalachian State can cover

Why Norfolk State can cover

Norfolk State has played pretty well throughout this season. They only lost back-to-back games twice and are riding a six-game winning streak. They took down Morgan State 71-63 in the MEAC title game and held the Bears to 17.6 percent from beyond the arc. The Spartans have covered the spread in seven out of their last eight games and have done so fairly easily. They’ve only played two games that were closer than seven points in that stretch. The Spartans can score in a variety of ways and are led by junior Joe Bryant, who scored 47 points in two MEAC tournament games. But senior Devante Carter leads the team in scoring with 15.5 points per game and 5.3 rebounds per contest.

There’s an old saying that goes, “live by the three, die by the three.” And if Appalachian isn’t hit from deep, they are in trouble. The Mountaineers are 7-0 in their last 15 games when they make 10 or more 3-pointers and 1-7 when they don’t. How hot can a team stay hot from 3-point land? That’s the ultimate question. Norfolk State is back in the NCAA Tournament for the first time since 2012 and have defended well from beyond the arc. The last time a team made 10 or more 3-pointers against the Spartans was Coppin State on Feb. 8. However, there was a four-game stretch from Jan. 16 to Jan. 24 where Norfolk State gave up 10-plus 3-pointers. Since then, the Spartans have held seven of their nine opponents to single digit 3-point makes. If you like to bet on totals, I’d lean the over here between these two teams but my free play is on Norfolk State +3.5. Anytime, you can get points on a team that can score the basketball in multiple different ways and that can defend, I’ll gladly put my money on them. Norfolk State has been playing the better basketball this season and I like them at +3.5 in this spot.